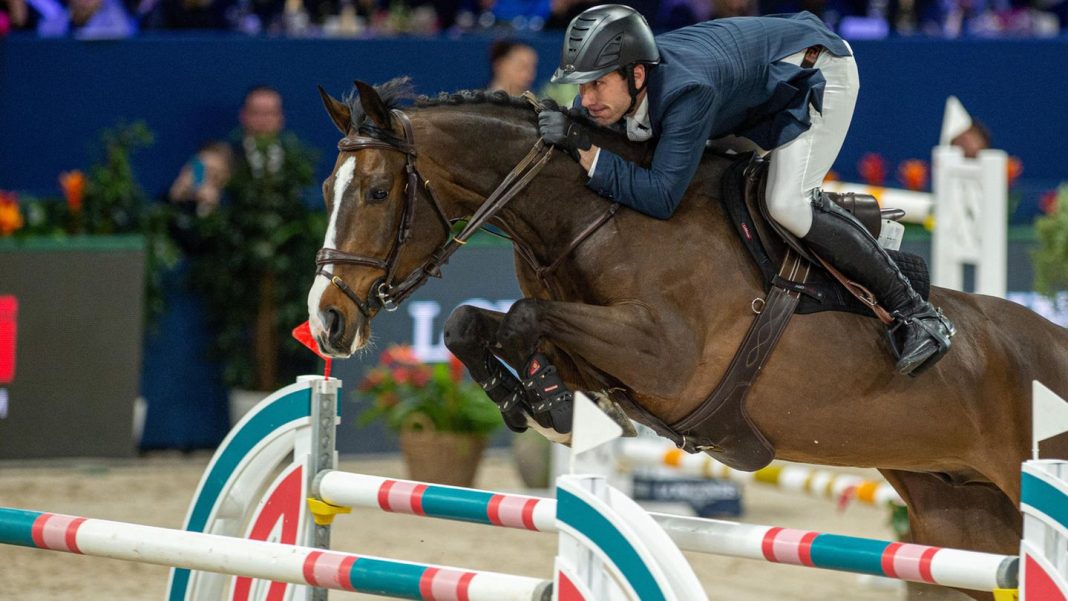 US show jumper Andrew Kocher is said to have given his horses electric shocks over the spurs. Now he has been banned by the Tribunal of the World Equestrian Federation FEI for ten years and has to pay a fine.

This post appeared first at this point, on RTL.de

More and more cases of abuse in equestrian sports are coming to light. In the case of the US show jumper Andrew Kocher, the tribunal of the World Equestrian Federation FEI has now come to a verdict. Kocher was found guilty of abusing his horses with electrically charged spurs at several tournaments. He was banned for ten years and has to pay a hefty fine.

The photos sparked a scandal

Ten – year ban, 10,000 Swiss francs (more than 9,000 euros) penalty, 7,500 Swiss francs in legal costs and also retroactive disqualification from eight tournaments between June 2018 and November 2019-this is the penalty imposed by the FEI tribunal on the American show jumper Andrew Kocher.

In June 2020, allegations against Kocher were made for the first time. The French equestrian magazine “Grand Prix Replay” published pictures of the US rider, which caused confusion in the equestrian world. In the photos you can see how Kocher apparently holds a kind of push button in his hand while riding. There should also be traces of wires under the clothing.

Apparently Kocher had ridden his horses on several occasions with electric spurs and this is strictly forbidden according to valid FEI regulations. Because the use of any electric shock devices in horses is considered mistreatment.

In October 2020, the trial against Kocher was opened and he is suspended until 27 October 2030. This means that he is not allowed to attend a national or an international tournament during this period, not even as a visitor. This applies to FEI events as well as to events of any national association.

Kocher now has 21 days to file an appeal against the verdict before the International Court of Arbitration for Sport (CAS).