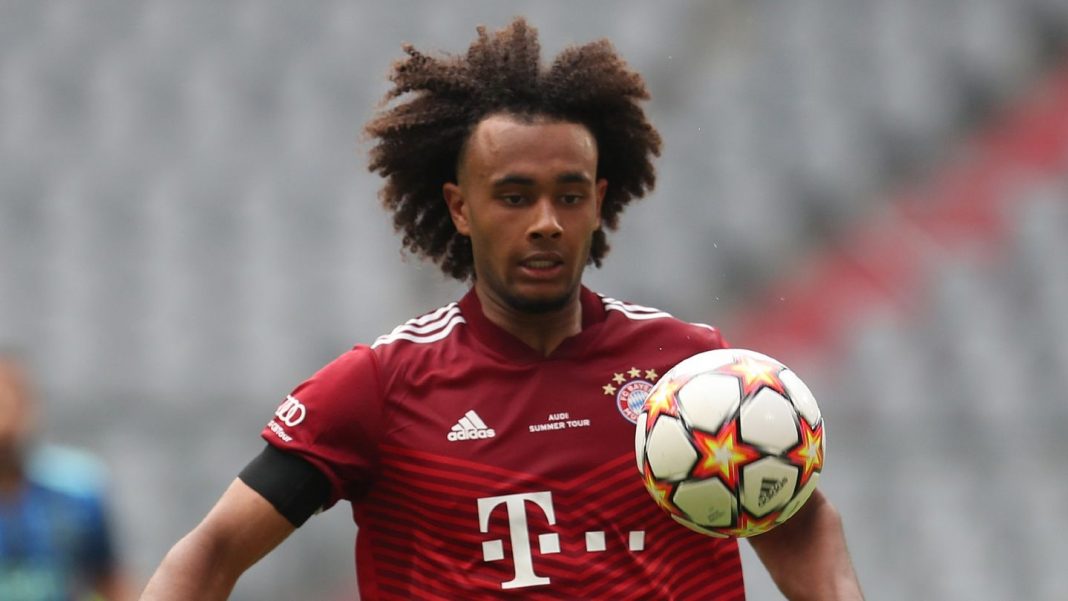 After less than half a year in Parma, Joshua Zirkzee is loaned again by FC Bayern Munich. The striker hires at Anderlecht.

“It’s very important for Joshua to get as much game time as possible. RSC Anderlecht offers him this opportunity, ” said Bayern’s sports director Hasan Salihamidzic. “Joshua can now take the important next step in his professional career in an interesting league, and I trust him to have a good season.”

Anderlecht will not have a purchase option after the loan expires in the summer of 2022, Bayern confirmed. In Munich, Zirkzee is still under contract until 2023.

The 20-year-old Dutchman had moved from Feyenoord Rotterdam to the offspring of FCB in 2017. Zirkzee made his Bundesliga debut for Bayern in December 2019, when he scored a goal in the 3-1 win in Freiburg. In his second game against Wolfsburg a few days later, he scored shortly after his substitution.

In total, Zirkzee has scored four goals in 17 appearances for the first team of Bavaria. After barely making an appearance in the first round last season, the Dutch junior international was loaned to Parma Calcio from February to the end of June this year. However, due to injury, he could only play four Serie A games for the Italians.