Cristiano Ronaldo’s shirt breaks all sales records: the most earned but not Manchester United 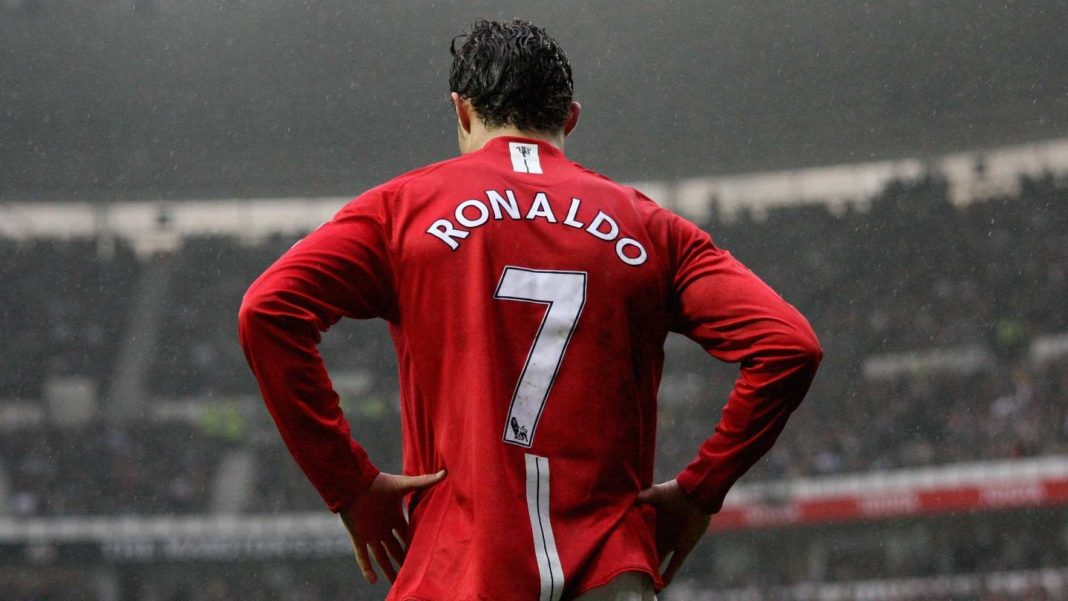 Cristiano Ronaldo’s shirt breaks all sales records: the most earned but not Manchester United

Cristiano Ronaldo has always been considered the best shirt seller in football. But the new jersey from CR7 at Manchester United broke all sales records in the first hours.

Lovethesales.com is an English online retailer for discounted branded fashion items and has used the sales data of 1000 online retailers for the counting of Ronaldo jerseys, according to its own statement.

Manchester United sells Ronaldo’s jersey in its online shop at prices between 73 euros (Baby) and 158 euros (Authentic), the standard fan jersey costs 108 euros. Due to the great demand, the jerseys will only be with the fans at the beginning of October, according to the club. But either way, the club should have already sold between 300.000 and 400.000 jerseys with the number 7 in the first twelve hours of sales-according to Fox News have not been sold so many jerseys by any other Premier League player in the entire current season.

Thus, the new shirt of CR7 should have gone over the counter more often than the new jersey of Lionel Messi at his new club PSG. Immediately after Messi’s spectacular move from FC Barcelona had PLC reports that PSG has already sold 150,000 jerseys in the first seven minutes of sales, generating 20 million euros in sales. However, the Spanish daily did not cite a source for these reports. Further media reports, after PSG had already sold 800.000 Messi jerseys in the first week after the transfer, the club had denied.

Cristiano Ronaldo’s jerseys have always been considered more desirable than the shirts of his eternal rival. By 2020, according to a kicker– Report 13,6 million CR7 shirts have gone over the counter. Messi is said to have sold under ten million jerseys, less than the long-retired David Beckham (10.2 million jerseys).

Regardless of how many jerseys United and PSG have actually sold from their new (old) superstars: Only jersey sales should not be able to refinance neither redemption and salary for CR7, nor signing money and salary for Messi for their clubs. Most of the proceeds from the sale of the jerseys do not go to the clubs, but to the outfitters Adidas (Manchester United) and Nike (PSG). According to research by the BBC, United could expect around 5 pounds (5.84 euros) per jersey sold – so to refinance Ronaldo’s base fee of 15 million euros alone, the club would have to sell more than 2.5 million jerseys.