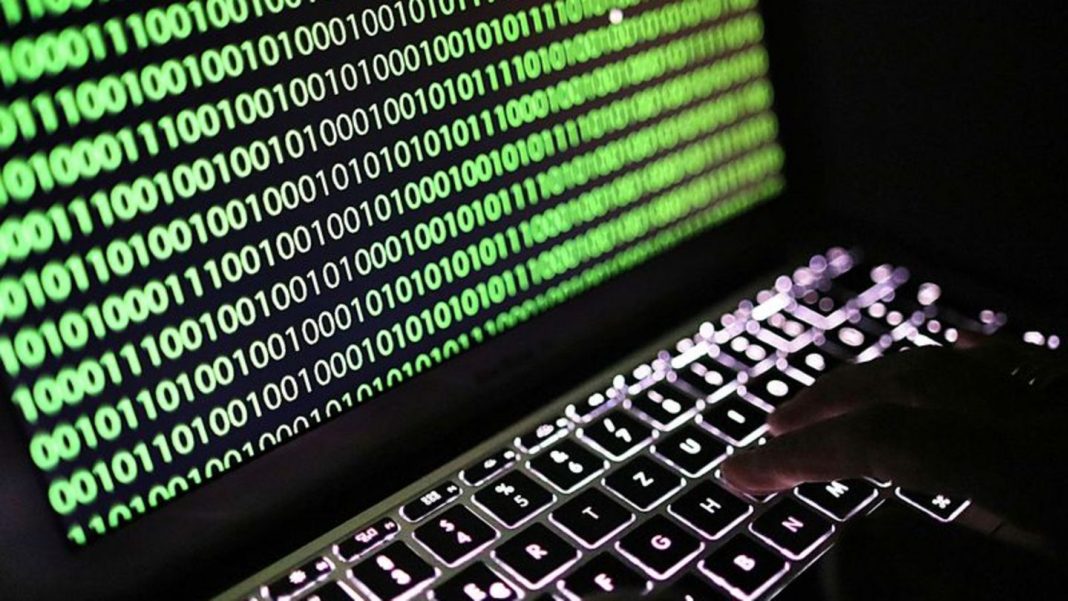 Microsoft is registering a massive hacker attack in two dozen countries, mainly the United States. The Russian group Nobelium is said to be behind this once again.

The US software company Microsoft has reported another far-reaching cyber attack by suspected Russian hackers in the US and at least 23 other countries.

“This wave of attacks targeted about 3,000 email accounts at more than 150 different organizations, “Microsoft manager Tom Burt, who is responsible for Security and Trust at the software company, wrote in his blog. According to Microsoft, the attack continues.

The focus of the attacks is in the US, as the manager wrote. The targets are public authorities, think tanks, consulting firms and non-governmental organisations. Behind this was the hacker group Nobelium, which was also responsible for the attack on the software of the US company SolarWinds.

“These attacks appear to be a continuation of Nobelium’s multiple efforts to attack government entities involved in foreign policy as part of intelligence efforts,” Burt explained. In response to the SolarWinds attack, the US imposed sanctions on Russia in April. For this attack, the US authorities blamed the Russian foreign intelligence service SWR. The SWR rejected this.

Burt now wrote that the hackers had gained access to an email marketing service used by the US Agency for Development Cooperation (USAID) in the current attack. From there, the hackers would have sent phishing emails that looked like authentic USAID emails. The electronic messages contained a link to install malware. Thus, among other things, data theft and infection from other computers in a network is possible. Many of the attacks would be automatically blocked.

White House Deputy Spokeswoman Karine Jean-Pierre said on Friday that the US government was aware of the hacker attack. “We are monitoring the situation.”The Cyber and Infrastructure Security Agency (Cisa) called on users and administrators to heed Microsoft’s advice on the attack.

Share
Facebook
Twitter
Pinterest
WhatsApp
Linkedin
Previous articleErfurt: Unknown persons attack neo-Nazis in his apartment and seriously injure him
Next articleIndian Corona mutant: the British city of Bolton shows what to expect with too many easing