Indian Corona mutant: the British city of Bolton shows what to expect with too many easing 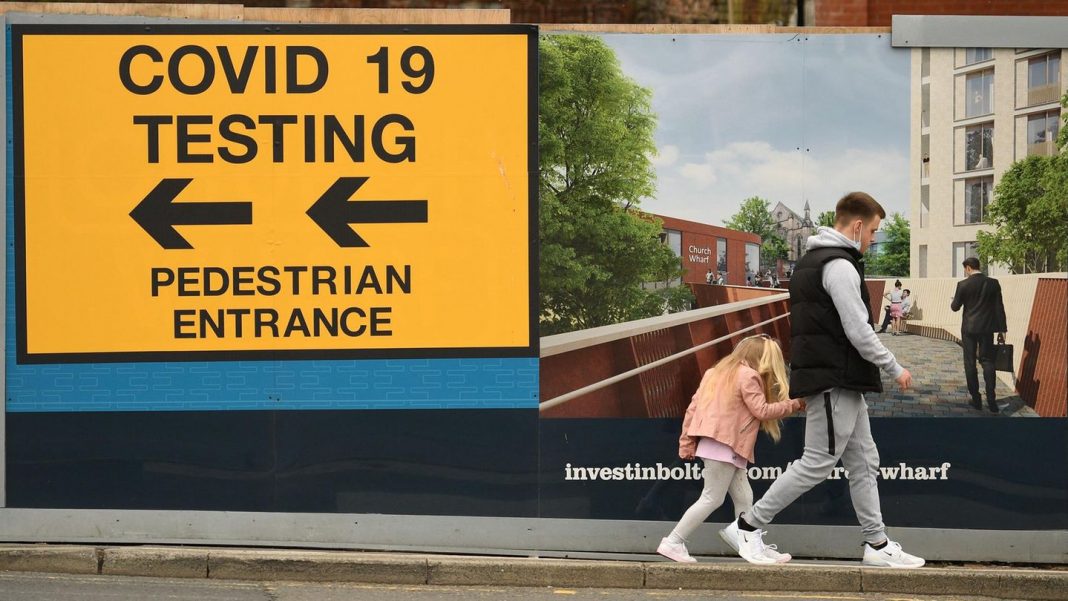 Statistics from the UK show: The Indian corona mutant is causing the incidence to rise again in some areas. Especially younger and unvaccinated people get infected. Germany could also face a similar development.

Is Germany facing a “good” summer, as comedian Carolin Kebekus is currently singing-or is there a threat of rising incidences again soon? SPD health expert Karl Lauterbach mimics the spoilsport in the song, continues to remind of distance rules, mask wearing and emphasizes how important the dual vaccination against the coronavirus is.

These objections are not unfounded, as new statistics from the UK show. In some parts of the country, the Indian Corona-variant B. 1 provides.617.2 again for rising incidences. This means that younger, largely unvaccinated sections of the population are particularly affected. The most common variant is currently in Bolton, a city in the northwest of England, which is located in the catchment area of Manchester. There, around 450 new infections per 100,000 inhabitants were recorded within seven days. In recent weeks, the incidence has skyrocketed. By the end of April, it had been around 50.

Similar developments are also taking place in the town of Bedford in the county of Bedfordshire and Blackburn, also located in the north West of England.

Experts assume that the Indian variant B. 1.617.2 spreads faster than the previously predominant British corona mutant B. 1. 1.7. It is also suspected of having contributed to the terrible pandemic situation in India, where the variant was first detected a few months ago. In the mutant, specialists distinguish several subvariants. B. 1.617. 2 is one of them.

“B. 1.617.2 is a Worry, a large part of the vaccinated cohorts are largely protected. Not so the younger ones, ” tweeted Berlin virologist Christian Drosten, looking at the statistics from the UK.

Very readable summary of incidence development and disease severity in the UK with new data on hospital admissions. B. 1.617. 2 is worrying, mostly vaccinated vintages are largely protected. Not so the younger ones. https://t.co/YExYL0qiYt

Physicist Viola Priesemann from the Max Planck Institute for Dynamics and Self-Organization is also observing the spread. One should look closely at this variant, she said on Thursday in a hearing in the Parliamentary monitoring Committee Covid-19 pandemic of the Bundestag. She sees a tightrope walk between the vaccination progress and the spread of the variant.

In Germany, the B. 1.617.2 share is 2.2 percent, according to the latest data from the Robert Koch Institute (RKI). The RKI speaks of a slow but continuous increase. In absolute terms, the figures are still relatively low: for the 19th calendar week, 40 references are shown in the report. However, not all positive samples are examined for the individual variants in Germany. Rather, it is a sample.

In view of the currently reported share of two percent, it will take up to five weeks or perhaps longer before the variant also begins to bring the case numbers up again in Germany, Priesemann estimates. She fears that until then there will not be enough vaccination protection to rule out a burden on the intensive care units.

In Germany, it is mainly younger people who have no or no complete vaccine protection against Covid-19. Statistically, they are significantly less likely to become seriously ill with the coronavirus than older and previously ill people. However, if the virus spreads particularly strongly in the young population, the total number of hospital admissions could still rise again. According to experts, there would be a decisive difference to previous corona waves in such a scenario: Mortality is likely to be significantly lower, since most older people are vaccinated against the virus.

The virologist Christian Drosten pointed out on Tuesday in the ” Coronavirus Update “(NDR-Info) that apparently”especially the first vaccination against this virus does not help so much, so you now have to complete quickly”. This means that it is important that people also receive the second dose. In general, Drosten sees many imponderables in the first data about the variant. 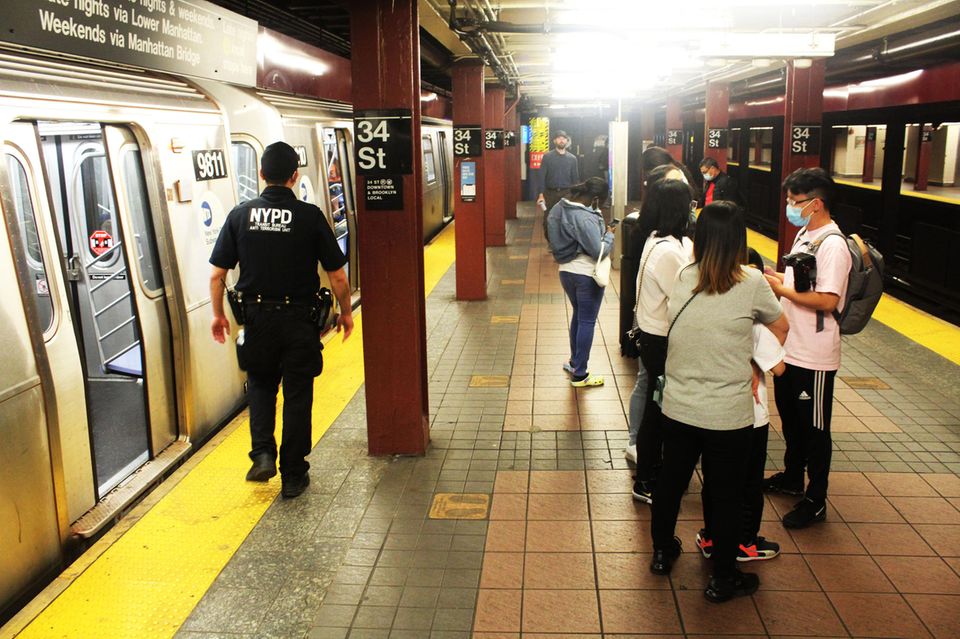 Independent experts in the UK, meanwhile, urgently called for action. The spread of B. 1.617. 2 there requires an immediate introduction of measures to reduce the number of cases, said the group known as “Independent Sage”. It is not the same as the government’s official expert panel known only as the “Sage” (Scientific Advisory Group for Emergencies). According to estimates, the Indian variant is already predominant in parts of the country, said the announcement of “Independent Sage” on Wednesday.

It is probably too late to prevent it from asserting itself as dominant throughout the country. Therefore, the experts recommend measures such as additional support for people with low incomes in self-isolation, better ventilation measures in schools and a return of compulsory masks in all secondary schools. To date, around 3,400 infections with the variant have been recorded in the UK. Because of the spread of the variant, Great Britain has been classified as a virus variant area by the German federal government since Sunday.

In mid-April, Great Britain had implemented far-reaching easing of the Corona rules: Shops have since been allowed to reopen to customers, restaurants and pubs receive their guests at least outdoors. Gyms and swimming pools have also resumed their operation.

Overall, the number of new infections is at a low level throughout the country, despite the recent slight upward trend, which is also attributable to the comparatively high vaccination rate: Around 35 percent of the population has already been fully vaccinated against the coronavirus, and around 56.9 percent have received at least one primary vaccination. For comparison: In Germany, 16.9 percent of the population has been fully immunized so far. The proportion of people who have received at least one vaccination is 41.7 percent.

According to the RKI, variant B. 1.1.7, first discovered in Great Britain, remains predominant in Germany, with a share of 90 percent. The evidence of the two other mutants classified as of concern (P. 1/Brazil and B. 1.351/South Africa) also showed no significant changes compared to previous RKI reports-they remain at low levels.