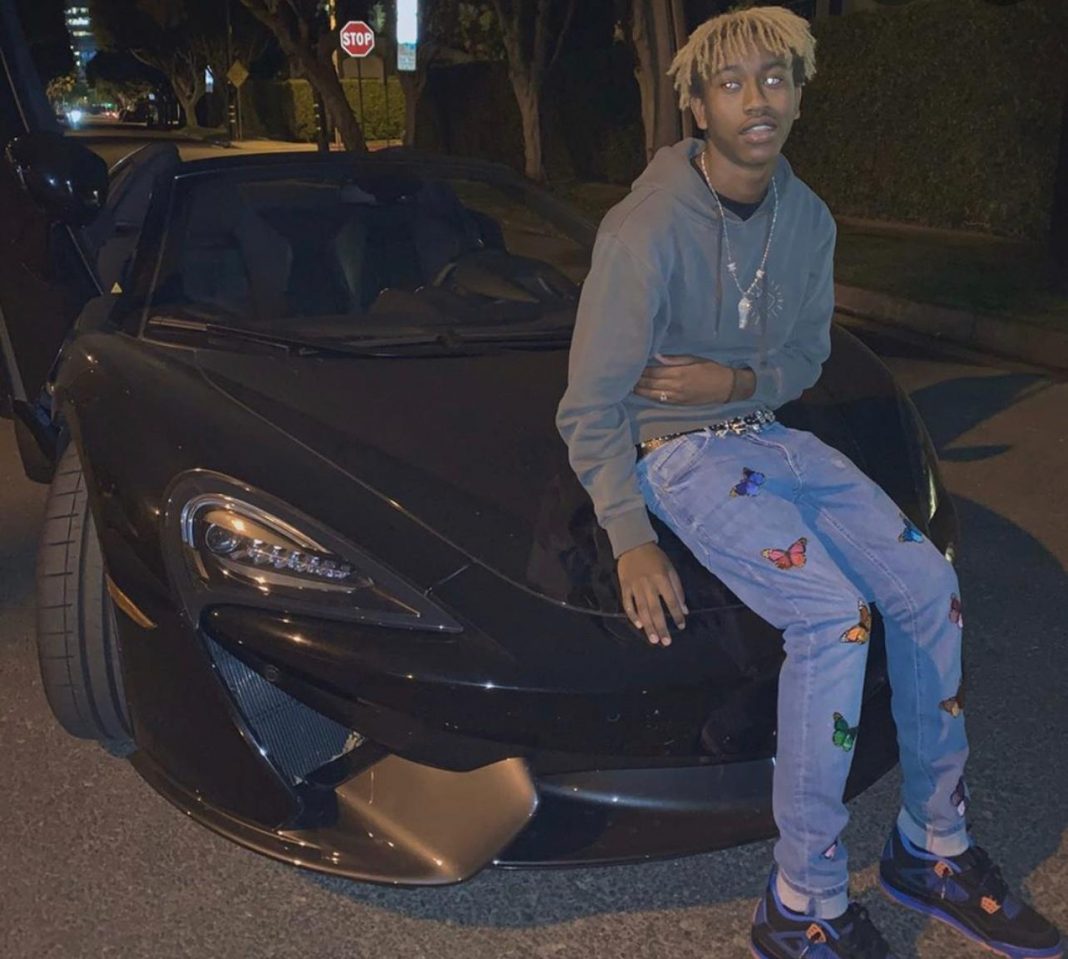 The youth has taken over the rap game, and Lil Benny is the next one up. The 18 year old rapper from New York was born in Roosevelt, then grew up mostly in Lawrence, New York. The young artist tends to preview new music on his Instagram by making Trillers to unreleased tracks, in which he accumulates thousands of views & creates a need for his music for his fans.

Since his first song released on SoundCloud ”Cooler”(feat. Lil Tecca & Guru Chris), Benny has accumulated millions of streams across all major streaming platforms. “LA Baby”, the song to put him on the map, truly gained him the most attention as a solo artist. More recently, Benny previewed his song “Ed Hardy” on Instagram multiple times and has the fans really talking. This very much could be his break out song to take his career to the next level.

His song LA baby has accumulated him over 775,000 streams on Soundcloud alone, and has racked up millions with all his other tracks released. Benny has worked with artists such as Lil Tecca, Journey Gz, B Lou & more. As he gets prepared for the year end, we can look forward to the releasing of Ed Hardy.

I believe it is only up from here in his career for Lil Benny & his team, the 18 year old rapper has accomplished so much within his first year and still has a lot to look forward to as he is ready for the next level. Being inspired by Chief Keef, Michael Jackson, Young Thug, Kanye West & Speaker Knockers, you can tell where the young artist gets his vibe from. Lil Benny has true talent & 2020 will truly be his breakout year, as he will get ready to release his 1st project ever.

A Blockchain is more focused PR firms are at the heart of the industry, raising awareness for blockchain projects that utilize disruptive distributed technology. S0,...
Read more
News

It is hard to ignore that we are all looking to make a quick and extra buck. This is especially with the corona pandemic,...
Read more
News

Why Should I Shop With Liquid Audio?

Liquid Audio has been one of Inc 5,000 fastest-growing privately held companies in the United States for the last three years in a row....
Read more