Diego Maradona successfully operated on due to bleeding in the brain 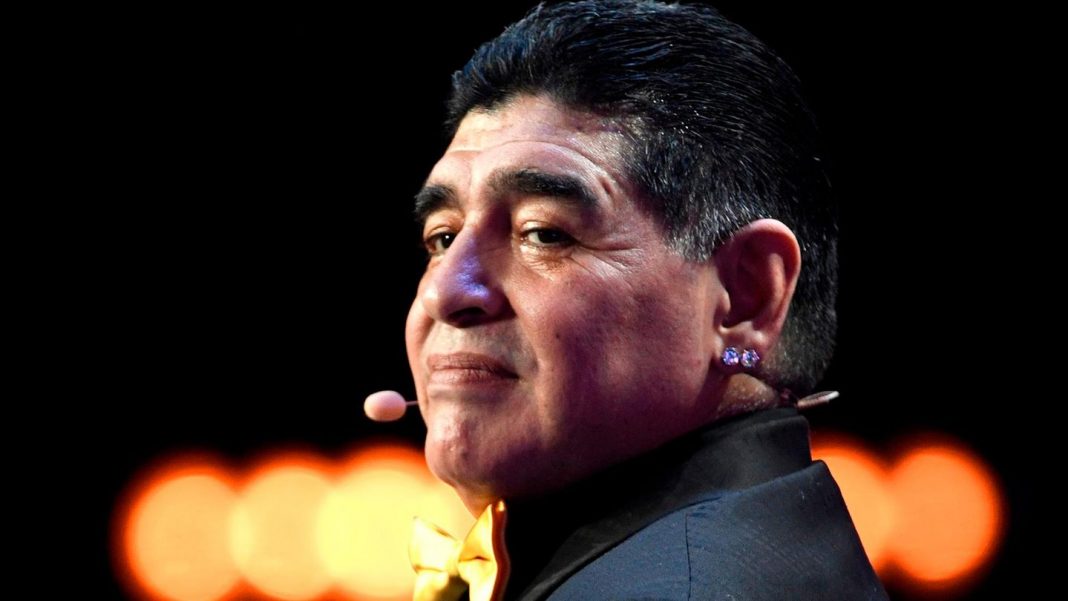 Argentina’s football legend Diego Maradona underwent a brain hemorrhage surgery. According to his doctor it was a Routine surgery.

The Argentine football legend Diego Maradona has surgery for a brain hemorrhage. “The Operation of Maradona is over and it was a success,” wrote his press Secretary Sebastián Sanchi on Tuesday on Instagram. “Everything went as planned. Diego is doing well and he’s resting now in his room.”

Maradona’s personal physician, Leopoldo Luque had operated the world champion of 1986 in a hospital in Olivos to the North of Buenos Aires due to a subdural hematoma. This is a bleeding between the hard meninges and the brain. Luque had spoken before the SURGERY a “Routine surgery”. Maradona had been brought on Monday in a hospital in La Plata. First of all, the talk was only of emotional Stress, anemia, and dehydration. During the Tests, it was discovered the bleeding.

Blood clot in the head of Diego Maradona discovered

Luque said, Maradona’s problems have nothing to do with the Corona pandemic. Maradona had gone a week ago due to a Corona-a suspected case in his surroundings in quarantine. After the suspicion is not substantiated, however, he insisted on Friday his 60. Birthday on the Training of the first division club Gimnasia y Esgrima La Plata to participate in the Trainer he is. Obviously, he was not in the Form. He could barely run and left the field of play after a few minutes. His daughter Gianninna later explained in the online service Twitter: “It is the heart to see him like this breaks me.”

Maradona has suffered for many years, not least because of his previous drug addiction, severe health problems. In 2000, he was after severe heart problems in Cuba to treat. In 2004, he had to be with a life – threatening heart and lung problems in Argentina, and treated, in 2007, he came due to his alcoholic excesses, once again to the hospital. Last year he was used in a knee prosthesis.