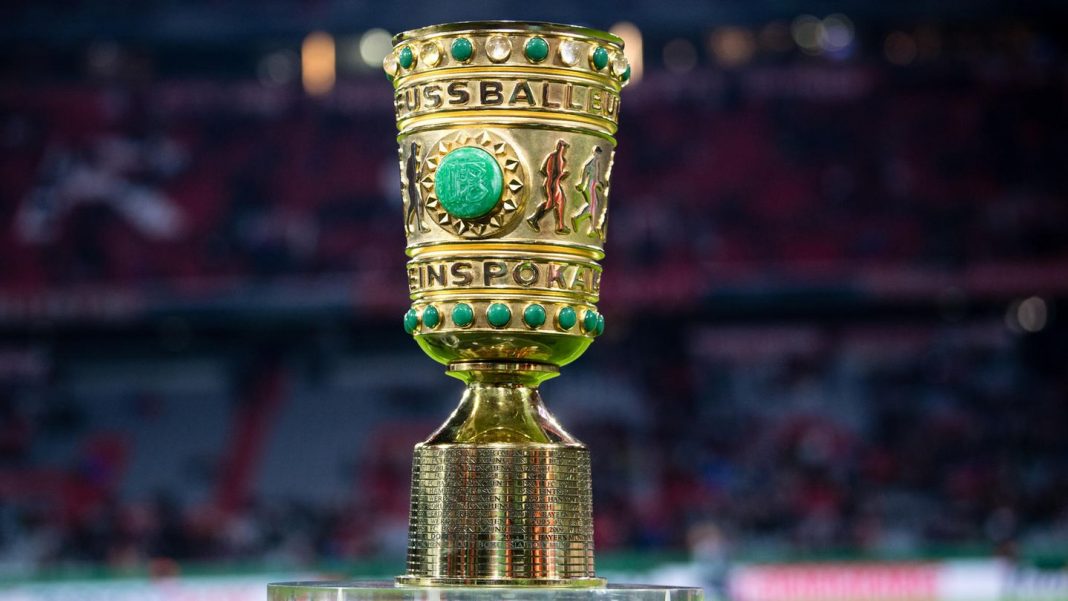 The wave of resignations at the head of the DFB also has an impact on the Cup final in Berlin. For the first time, no DFB official will be on the pitch after the game. Two young players present the trophy to the winner.

Fritz Keller, President of the German Football Association (DFB), who has been heavily criticised, will refrain from handing over the DFB Cup on his own initiative. Instead, the trophy will be presented to the winner of the duel between RB Leipzig and Borussia Dortmund by two young footballers, according to the DFB.

“Fritz Keller has decided that no DFB official will be on the pitch,” said spokesman Jens Grittner. “It should be a gesture of solidarity between amateur and professional football. It is a solidarity action and a sign to be sent out in all crises that the DFB has had.”

After the Cup: Head of the DFB in front of the sports court

The day after the final, Keller will testify before the sports court, it will be his last appearance as DFB president. In Frankfurt am Main he has to answer for his serious Nazi comparison, then on Monday he will resign. The 64-year – old, who started as a major innovator in September 2019, has failed in office-due to the crippling conflicts in the executive committee and himself. The sports court is to decide whether and how Keller will be charged additionally.