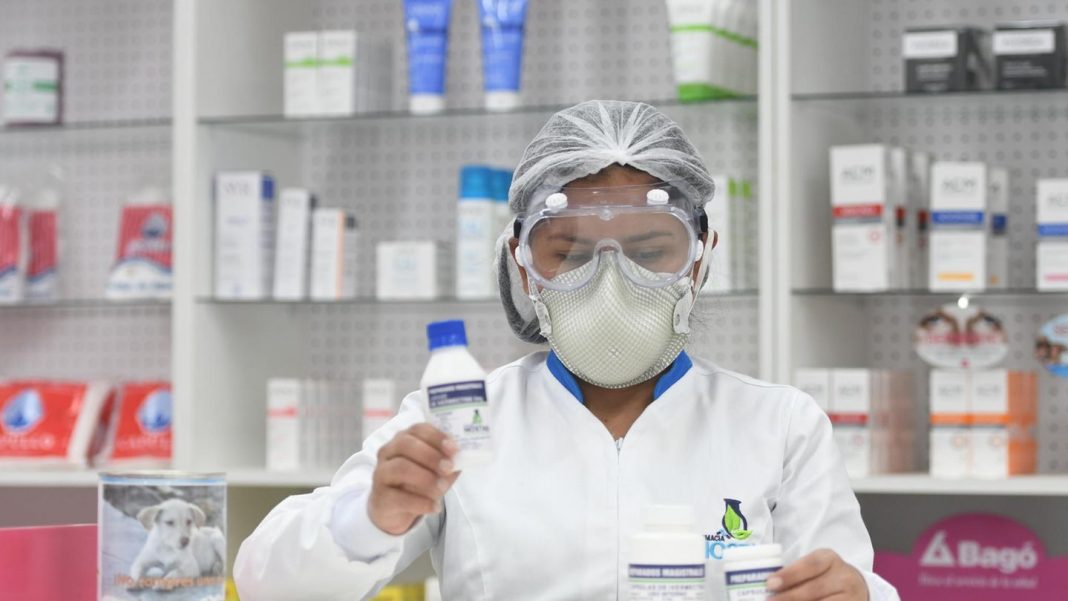 Deworming agents against Covid
Even gunshot victims have to wait: vaccine skeptics poisoned by “miracle cure” paralyze US ambulances

In the US, a supposed miracle cure for Covid-19 is becoming a real problem. In the state of Oklahoma, the poisonings are so common that the ambulances cannot help even the most seriously injured.

The fight against the pandemic has long since developed into a pronounced kulturkampf for the US. Vaccination rates remain low, especially in Republican strongholds. For this, more and more people rely on the supposed protective effect of the parasite drug Ivermectin. But this is becoming more and more a real danger: poisoning caused by it has taken on a shocking scale.

“The emergency ambulances are so full that even firearm victims can hardly be brought in to be treated there,” Jason McElya, a doctor working in rural Oklahoma, complained to the local station “KFOR”. “All our ambulances are stuck in hospitals because they have to wait for beds to become available to deliver new patients. But none will be released. If there is no ambulance available, no one comes when you call them.”

The high number of ivermectin overdoses was to blame. The deworming agent is traded in circles of vaccination skeptics as a miracle cure for the coronavirus CoV-Sars2. But instead of going to the doctor, people just take it themselves. “There are reasons why you need a doctor’s prescription first. That stuff can be dangerous, ” McElya explains.

In the wrong dosage, the drug, which is also approved in Germany, can cause symptoms of intoxication, such as dizziness, convulsions or vomiting. The fact that they are currently piling up is due to the dosage. Because they don’t have a prescription, many U.S. citizens stock up on ivermectin products that are freely available-the ones that are actually meant for farm animals. They are sold freely in specialized stores. But the doses developed for the much heavier bodies of horses or cows are far too high for humans.

“People here are not afraid of Ivermectin,” explains the country doctor. “Everyone who grows up in small, rural places once accidentally had contact with ivermectin. You’re used to it. Because you accidentally get a little bit when you vaccinate cows, for example.”However, if taken intentionally, you would underestimate the doses. “Some who take incorrect dosages have now put themselves in a worse state than if they had been given Covid,” McElya believes. “The worst thing I noticed was the loss of sight.”

Two weeks ago, the Mississippi Health Department had already warned of the increasing poisoning. “You are not a horse,” a social media campaign said. The manufacturers of the remedy have also intervened and emphasize that no benefit against Covid-19 has been proven. It has apparently little use: According to numerous agricultural retailers, the farm animal drug is sold out.