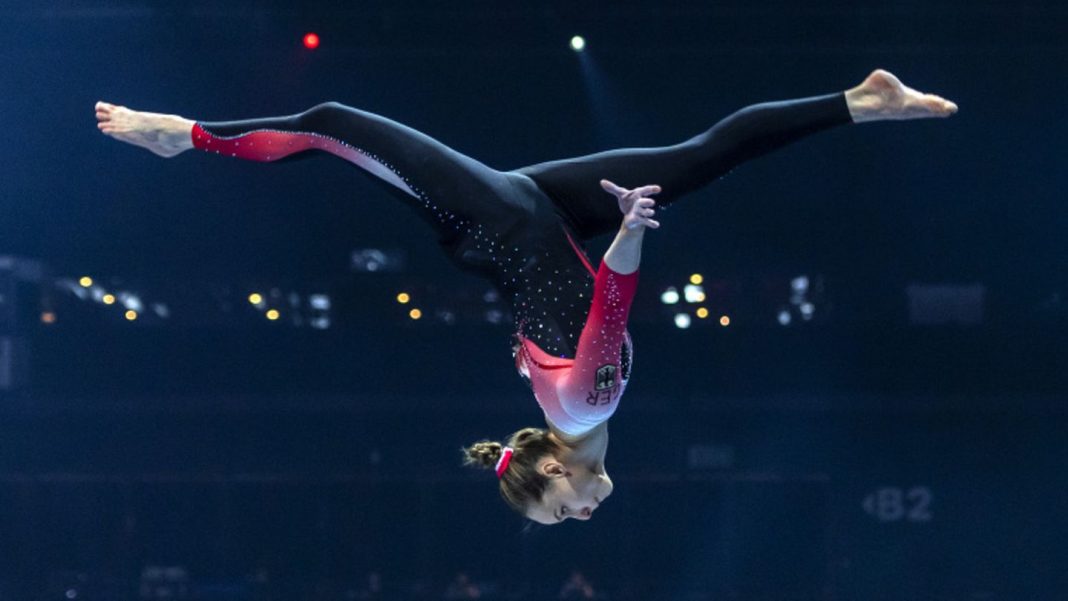 Jeff Horseman
Jeff Horseman got into journalism because he liked to write and stunk at math. He grew up in Vermont and he honed his interviewing skills as a supermarket cashier by asking Bernie Sanders “Paper or plastic?” After graduating from Syracuse University in 1999, Jeff began his journalistic odyssey at The Watertown Daily Times in upstate New York, where he impressed then-U.S. Senate candidate Hillary Clinton so much she called him “John” at the end of an interview. From there, he went to Annapolis, Maryland, where he covered city, county and state government at The Capital newspaper. Today, Jeff writes about anything and everything. Along the way, Jeff has covered wildfires, a tropical storm, 9/11 and the Dec. 2 terror attack in San Bernardino. If you have a question or story idea about politics or the inner workings of government, please let Jeff know. He’ll do his best to answer, even if it involves a little math.
Watch the video: With a full-body suit, the 21-year-old artistic gymnast sets a remarkable sign.

“I am Sarah Voss, 21 years old and a member of the German national artistic gymnastics team. And I want to go to the Olympics in Tokyo.”This is an ambitious announcement in and of itself. But Sarah Voss recently caused a worldwide sensation with her outfit. Because the athlete wore a full-body suit at the European Gymnastics Championships in Basel in April, as she did here at the training in Cologne – in contrast to the usual, much less fabric outfit variants of her fellow competitors. She explains the background of the initiative as follows: “Yes, a gymnast then said that she might not always feel completely comfortable when we train in short suits or even gymnastics competitions. One often has the feeling that the hold could slip or slip and that perhaps cameras, photographers, among others, could capture these unsightly moments. And on this occasion, so to speak, this suit was created, just to show, hey, there is a possibility. And since 2012 it is also allowed that you can wear matching pants. But we just did it in such a way that we directly designed a whole suit.”Surprised, but with a positive tendency, Sarah Voss describes the response of other athletes and the coaching staff. The target group of the campaign is mainly younger athletes. “Because it was also often said that a few athletes did not necessarily want to continue the sport in puberty, especially because of the dress code, I say now. And above all, we want to show them, hey, we or we competitive athletes, we, we also wear something like that. Or we want to be able to present ourselves in this way, to present ourselves in this way.”Everyone should be free to decide on short or long terms: short or long, according to the credo of Sarah Voss. She herself does not rule out wearing shorter suit models for herself anyway. Because the competition only depends on one thing: the sporting performance. And on this ticket alone, the gymnast wants to travel to Tokyo and score points at the Olympic Games.