Windows Start sound: why the legendary melody was removed 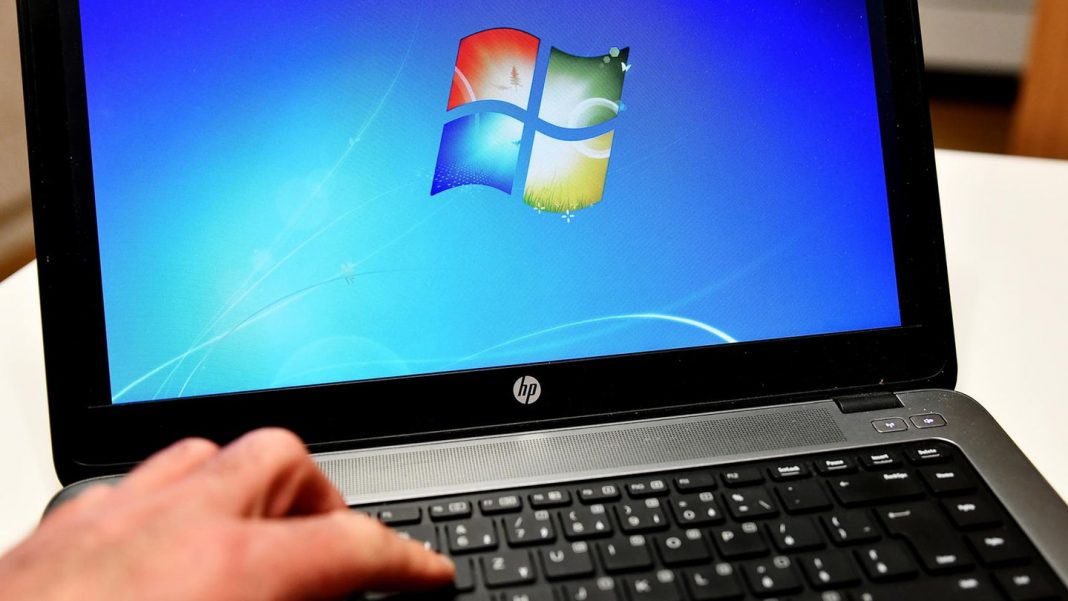 The Windows startup sound was legendary and was suddenly abolished in 2012 with Windows 8. Now one of the senior Microsoft managers spoke about why the melody disappeared.

If you have been using Windows for many years, you may still remember the catchy melody that was played automatically after a successful start process. The sound was introduced with Windows 3.1, it remained on board with Windows 95 and 98, with Windows XP and was also heard with Windows 7. But with the introduction of Windows 8, silence suddenly reigned. Only now, many years after the Windows startup sound was removed, a former Microsoft executive explained the backgrounds.

Jensen Harris worked at Microsoft for 16 years and as Director of Program Management was responsible for the further development of the Windows operating system. On his still comparatively young Youtube channel, he has now shared some anecdotes, including on the abolition of the start sound. “Okay, I admit it: it was me. I killed the Windows startup sound. Every time you start your PC and hear nothing: well, it’s my fault. And I’m sorry, a little bit at least,” Harris explains in a video.

Apple heralds the end of the computer as we know it

The end of the starting sound

The decision to abolish the start sound dates back to 2008, when the development of Windows 8 (launched in 2012) began, which was optimized for far more devices than conventional desktop computers. So Windows 8 also ran on notebooks, smartphones and tablets.

The new device categories brought with them new application scenarios, after which Microsoft analyzed in depth how the mobile devices influenced user behavior. Because while a computer used to sit enthroned exclusively under the desk, it was now also used in the train, lounging on the sofa or at the kitchen table.

Harris noticed this change firsthand. As the father of a newborn baby, he wanted to boot up the computer at night, but he was no longer sure whether the sound of the laptop was on or off. So the chances were 50/50 that the computer plays a loud melody and so the baby is woken up. At that moment, Harris decided: the days of the starting sound (in his view, a “bad feature”) were numbered.

“A beautiful tragedy”: Microsoft’s folding smartphone is torn by the trade press