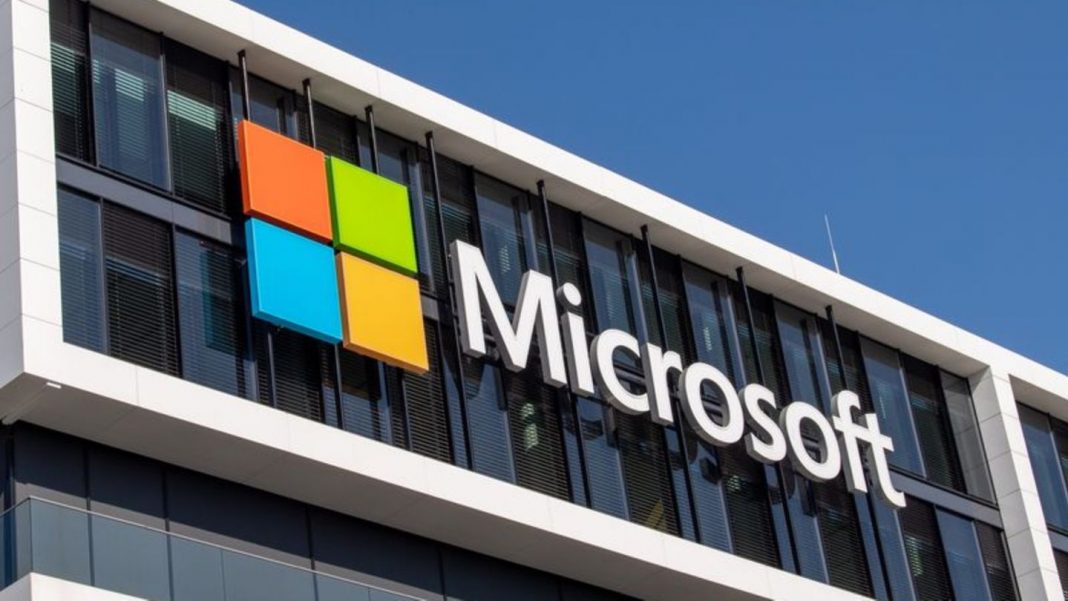 A large order from the U.S. military, Microsoft brings over 20 billion dollars. The group sold its technology to the military, under a number of staff for critique.

The Pentagon has ordered for up to 21.9 billion dollars (18,6 billion Euro) Headsets and Cloud services at Microsoft.

The contract runs for up to ten years and also includes the production of approximately 120,000 on Microsoft’s Hololens Hardware, building glasses, Augmented Reality, how a company spokesman said. Microsoft had agreed in 2018 for about $ 480 million to the development of prototypes. A Hololens glasses costs in the ordinary course of trade $ 3500, but the Deal with the military goes far beyond that.

The Integrated Visual Augmentation System (IVAS) program is based on Microsoft’s Cloud services around the platform Azure. Soldiers should not get on the headset only access to common Services such as night vision and thermal imaging functions, but also with the help of Augmented Reality important data to facilitate tactical and strategic decisions. Augmented Reality, AR, it means extended reality, artificial objects are displayed in the real environment. The U.S. military said on Wednesday, to put great hopes in this technology.

Microsoft is due to the order to become an increasingly important Partner of the U.S. Department of defense. The Software group had previously managed to get already a ten-billion-Dollar Cloud contract with the Pentagon, which was, however, complaints, and actions of the Competitor Amazon to. Whether Microsoft will receive the agreed-upon Deal, the full amount of almost 22 billion dollars, depends, among other things, whether the U.S. government is moving to five years, with an Option for additional five years. Investors responded to the first behavior, the share made no big jumps.

The group sold its technology to the military, under some employees for years to criticism. The Initiative of Microsoft Workers 4 Good, renewed their concerns and called Twitter that the group instead of building “weapons of war” had better use, for example, for the rights of transgender people. Already as Microsoft had closed around two and a half years, the contract for the prototype with the Ministry of defence, there had been a Petition of nearly 100 employees, to stop the Deal, and the development of any weapons technologies.