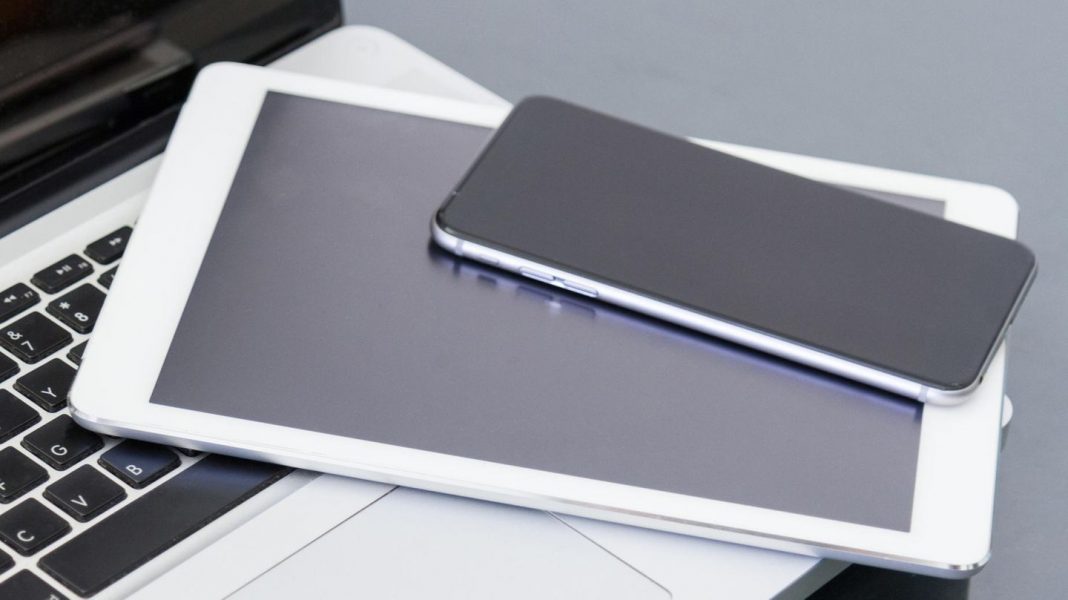 Compare
Tablets with 7-inch screen: these devices exist and this is what distinguishes them

Tablets with a screen size of seven inches are characterized by their compact size, so they are especially suitable for traveling. Which devices are available and what they can do, read here.

Tablets with a 7-inch screen are light luggage, and therefore very convenient. However, smartphones have also been getting bigger for years. For comparison, the iPhone 11 Pro Max has a 6.5-inch display, which is almost the size of a 7-inch tablet. Nevertheless, investing in a tablet can be worthwhile, because there are features that a smartphone does not offer. The trend is toward larger tablets, so you can often find models that range from eight to seven inches. What devices there are, read below.

The current smallest tablet from Apple is the iPad mini. It offers a 7.9-inch Retina display and an A12 processor. Apple advertises that the tablet is particularly powerful thanks to the processor and applications such as Adobe Photoshop CC or augmented Reality are possible. In addition, the iPad Mini has a Touch ID fingerprint scanner, as well as a front and rear camera. Apple Pencil is also supported.

Significantly cheaper is the tablet Galaxy Tab A from Samsung. The screen is also slightly larger and comes to eight inches. Samsung advertises a tablet suitable for everyday use, which is suitable for the whole family. Thanks to a special children’s home screen and other practical functions, such as regulating the period of use, parents should be able to easily keep track. The Samsung Galaxy Tab A has 32 gigabytes of internal memory and the latest Android operating system. In addition, you can expand the memory up to 512 GB with an external micro SD card.

Online retailer Amazon also has a small tablet in its range. That Amazon Fire 7 Tablet comes exactly on a 7-inch display. It is ideal as an entry-level tablet, because it costs less than 60 euros. For this, there are smears in the resolution of the display and the processor. The memory is 16 or 32 gigabytes and can be expanded with a micro SD card.

On the Tab E7 from Lenovo runs Android, so it is well suited for users who prefer this operating system, because it includes the classic Google apps, the Google Play Store, as well as the Android Go operating system. The 7-inch display offers a resolution of 1024 x 600 pixels. You can choose from eight, 16 and 32 gigabytes of memory.

Also, the Tablet Mediapad T3 from Huawei has a compact format and has an 8-inch screen. The eight gigabyte internal memory can be expanded to up to 128 gigabytes. The battery life should be about seven hours. The user interface in combination with the Android operating system should also ensure simple and intuitive operation.