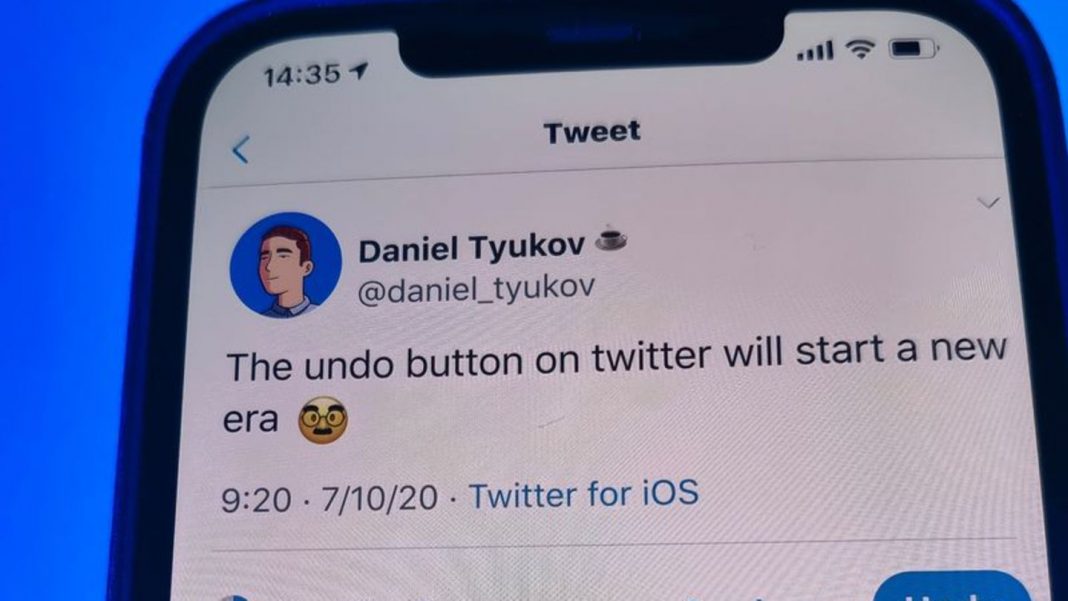 Twitter wants to become more attractive and beautiful-for subscription customers. However, “Twitter Blue” does not fulfill a desire of many users to edit for the time being.

Twitter introduces features only for subscription users for the first time. Among other things, they will be able to change finished tweets for 30 seconds in the future.

In addition, they can better organize saved tweets in “Bookmark”folders and get their own customer support, as Twitter announced on Thursday. The subscription, called Twitter Blue, will initially be launched in Australia and Canada.

Twitter makes its money so far with advertising. In practice, this means that advertisers can bring their tweets into the timelines of users they never subscribe to as ads. Twitter has been thinking about additional revenue from a subscription model for a long time.

With the new editing function, Twitter does not meet the desire of many users to be able to subsequently change the posts. Rather, you can delay the publication of the tweets by up to 30 seconds – and adjust them during this time. For subscription customers, there are also aesthetic innovations such as the ability to customize the Twitter app icon and the color design in the application.