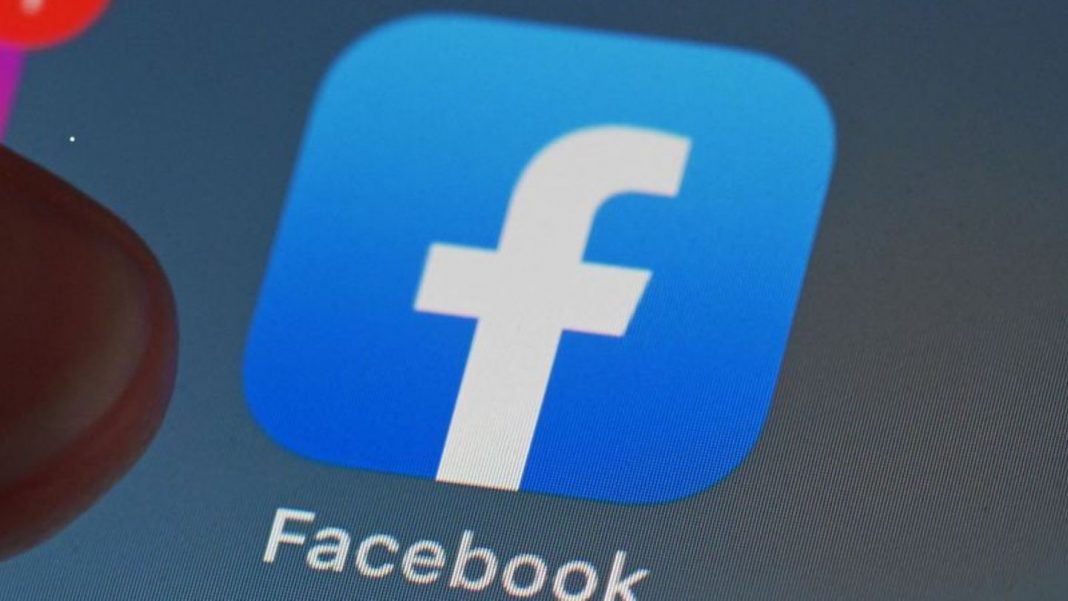 Rumors and misinformation can spread like wildfire on the Internet. The US government is calling on social media to do more about it. President Biden has drastic words.

Misinformation on social media such as Facebook about the coronavirus and vaccinations is responsible for the deaths of many people, according to US President Joe Biden.

When asked by a reporter what message he had given the spread of misinformation for platforms like Facebook, Biden said, “They’re killing people.” The pandemic in the US has become a “pandemic among unvaccinated,” Biden said on Friday (local time) in the garden of the White House. Facebook immediately dismissed Biden’s accusation as groundless.

The US government makes misinformation in social networks partly responsible for the wait-and-see or negative attitude of many Americans towards the corona vaccines. In the US, the number of new infections has recently risen rapidly again in areas with a lower vaccination rate, driven by the particularly contagious delta variant. The vaccination campaign, on the other hand, is making slow progress. According to the CDC, a good 185 million people have received at least the first corona vaccination so far-this corresponds to around 56 percent of the entire population.

Facebook resisted Biden’s criticism. “We will not be distracted by allegations that are not covered by facts,” a company spokesman explained. It is a fact that more than two billion people have found important and accurate information about the coronavirus on Facebook. In addition, 3.3 million Americans would have used Facebook’s feature that allows users to find out how and where they can be vaccinated. “The facts show that Facebook helps save lives. Point, ” explained the spokesman.

The US government stepped up its criticism of social media this week. Facebook must remove posts that violate the guidelines and are false more quickly, said White House spokeswoman Jen Psaki. Some posts would stay online for days. “This is too long, information spreads too fast,” Psaki said. About two-thirds of the misinformation was only from a dozen accounts, so Facebook could easily fight it, Psaki argued. Against false claims such as the rumor that corona vaccinations could allegedly lead to infertility, action must be taken, she demanded.

The US government’s top health official, Vivek Murthy, officially declared the misinformation a health risk on Thursday. “We live in a world today where misinformation poses an immediate and insidious threat to the health of our nation,” he said. During the pandemic, misinformation would have led to people not wearing masks, for example. Now people would decide not to get vaccinated because of this. Modern technology companies have made it possible for” misinformation to poison our information environment, ” he complained.

On average, according to CDC data, the US recently recorded a good 26,000 new infections per day, an increase of almost 70 percent compared to the previous week. The number of people admitted to hospital with Covid-19 and the number of deaths reported per week also rose again recently. “We are seeing outbreaks of cases in parts of the country that have a low vaccination rate,” said CDC chief Rochelle Walensky. The situation is much better in regions where many people are vaccinated. “This is becoming a pandemic of the unvaccinated,” she warned.