“Section 230” : Facebook CEO is open to Changes to platform-regulatory 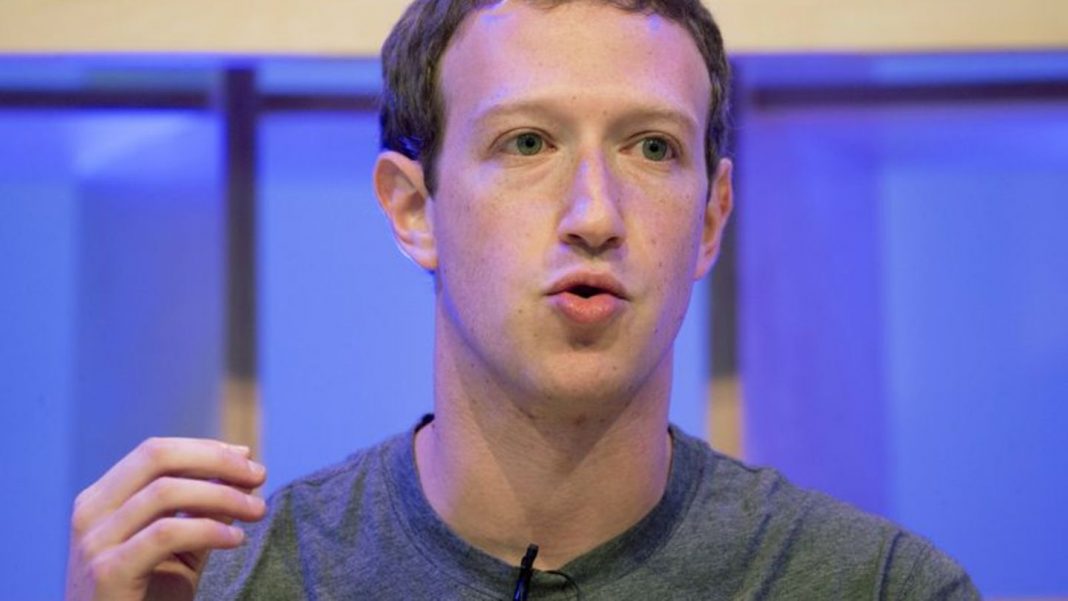 “Section 230”
Facebook CEO is open to Changes to platform-regulatory

A law from the 90s granted platforms such as Facebook a certain amount of security and the freedom to block individual posts. That brought US President, Trump repeated on the palm. It needs to be repaired?

Facebook CEO Mark Zuckerberg has shown itself to be open to Changes to a US scheme, which is a cornerstone for the functioning of all major Online platforms.

The so-called “Section 230” of a law from the 90s stating that services such as Facebook and Twitter are not made for content liable to their users online. On the other, they are the platforms of far-reaching freedom, against individual contributions to proceed. Especially, US President, Donald Trump is attacking the rule.

Zuckerberg said in a hearing in the U.S. Senate on Wednesday, “the Congress should update the law to ensure that it works as intended”. Among other things, Facebook for more transparency around individual decisions. At the same time, Zuckerberg defended the scheme in principle: “Without the “Section 230″ might be made the platforms are responsible for everything, what people say online.”

Trump had called for repeatedly in recent months, the “Section 230” to abolish. His government took the first steps, with the aim of the game room for the procedure against individual contributions limit. Trump and the Republicans accuse the Online service to censor conservative voices and contributions of the President.

The Republicans in the trade Committee of the Senate, used the hearing a few days before the U.S. presidential election, to take Zuckerberg and Twitter CEO Jack Dorsey and Google Executive Sundar Pichai in the defect. They directed their attacks mainly on Dorsey, after Twitter had provided in the past months, again and again, Tweets from Trump with misleading or false information to the Coronavirus, as well as to the US election with warnings.