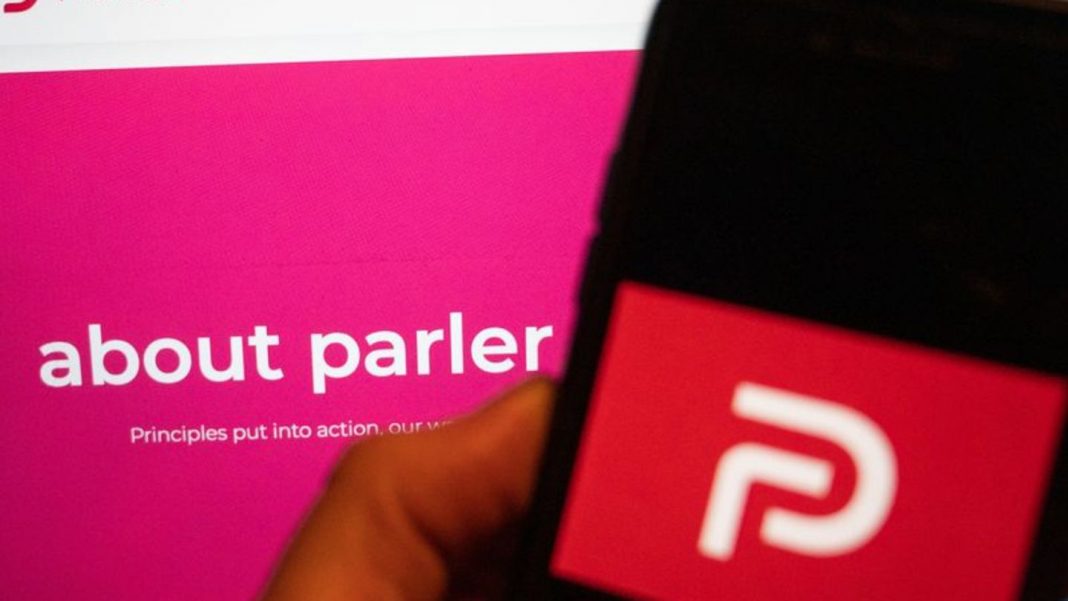 Parler largely dispenses with the regulation of content. This is the App made for Trump supporters popular. After the storm on the Capitol Verba Apple could put it out of his Store. Now she is back.

The supporters of Ex-President Donald Trump and the right of the Americans, the popular Twitter-Alternative Parler allowed back in Apple’s App Store.

The operators of Parler would have to call the method for the Removal of prohibited contributions with Violence and threats improved, said Apple today justification.

Parler referred to as a freedom of speech-oriented Online platform. In reality, it was a kind of Twitter-copy, where everything is allowed. The relatively small platform renounced largely on the regulation of content, and thus became a little against hate speech and the spread of false information. In the face of increasingly tough approach to Twitter and Facebook against violence calls and conspiracy theories, Trump’s followers Parler moved in the past year stepped up.

The App was in this year the week offline. Parlers Cloud service provider, Amazon had thrown the service in the aftermath of the storming of the Capitol in Washington by Trump supporters from its servers. Apple and Google exiles the application from their App Stores. Trump has been locked in January on Twitter and Facebook out.

Apple said today that the decision has been taken without consultation with Google or Amazon. In the case of Parler then, contributions had been discovered, in which, among other things, violence against specific people and national socialism had been glorified. Apple’s rules require App developers to have procedures in place to prevent this.

Share
Facebook
Twitter
Pinterest
WhatsApp
Linkedin
Previous articleHagia Sophia in Turkey: the Imam of the ACP back upset politicians and occurs
Next articleDanger to life for children: US Agency warns with a Video in front of treadmills