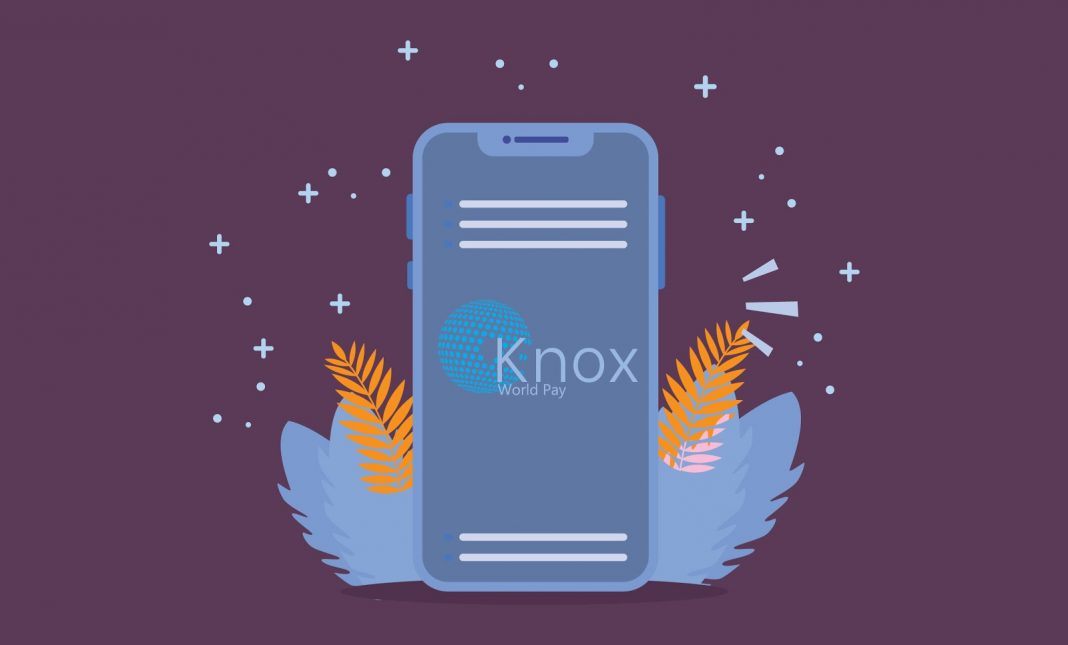 Access to financial services has become a necessity for most of the people in society today. Despite the expanding demand for banking assistance, approximately 1.7 billion people still lack banking accounts. Underdeveloped countries are the most affected since they lack the basic infrastructure to establish a workable financial system.

On other occasions, it could be due to political or social reasons. Whatever the reason might be, the number of unbanked people is still alarming, considering we need a place to store our funds. However, the launch of Knox World Pay will be a game-changer in the fight against banking every individual and attaining worldwide mass acceptance.

It’s no myth that the rich will get richer and the poor will get poorer,in today’s world. When individuals get denied basic financial services, they cannot sustain themselves. Financial exclusion, therefore, means the level in which people get left out from attaining banking assistance, like opening a savings account or a deposit account.

It is evident, especially in regions with slow development rates and poor policy-making strategies. That said, the following reasons may account for the ongoing financial exclusions people go through:

The logic behind income levels is that people earning more usually get a wide range of banking services. On the other hand, people with lower incomes get limited services. For instance, countries like Pakistan find it less important to have a banking account, arguing they lack access to money in the first place.

In extreme cases, individuals find themselves in a hand-to-mouth scenario, making it hard for them to engage with financial institutions. What follows is financial negligence, even for the most basic banking service like making payments or sending funds.

Limited Insights on IT

Technology is one dynamic sector maturing at a fast rate. The advancements available now may not be the same as one that was in use years ago. Hence, users may find a difficult time navigating through the system, mostly online platforms. The old are the most vulnerable people in this kind of situation if the online banking system is not user-friendly.

Social factors may affect certain groups of people, including those relying entirely on someone financially and those with no credit records. Financial institutions isolate them as the eligible parties who do not qualify for any bank-related products. Those instances alone make individuals walk away from trying to access banking services.

Without a doubt, mobile banking services are effortless innovations that enable the execution of transactions remotely. It is still susceptible to encounter a few challenges, as highlighted below:

Mobile banking systems have a higher chance of getting hacked since it is a fully automated ecosystem. Normally, it might happen when one uses an unsecured network like a public Wi-Fi. So cyber-criminals have an easy time accessing your confidential information if the network is not secured. Failure to employ safety mechanisms on the systems can result in loss of funds or even impersonation.

The mobile banking system sometimes gets slow due to huge traffic issues. As a result, users find it hard to conduct their daily transactions. Additionally, sometimes it fails to complete the banking procedure that a user was trying to finalize. It’s easier to deposit funds on your account but retrieving the amount you deposited can become a hassle.

The majority of mobile banking platforms rely on a readily available internet to access services. Offline options are not available for anyone not close to a network reception. This factor stirs a lot of demerits, particularly on people living in remote areas.

Apollo Fintech came up with a brilliant system that will unlock limitless possibilities compared to the current mobile banking systems. Knox World Pay by Apollo is the future for mobile banking built on blockchain technology. For Knox to succeed in the market and grasp the attention of users, it offers some solutions, including:

Establishing Knox World Pay on Apollo blockchain boosts its security features for its users. All transactions are usually anonymous, meaning there’s no need to indicate your personal information, unlike the current banking systems.

The anonymity element ensures every user does not become a victim of impersonations. Your safety is guaranteed once you join and make deposits through the help of Knox agents. Apollo blockchain ensures no one messes with the public ledger containing transactional data on Knox World Pay.

It is a fact that a larger part of the population still lacks access to quality internet services. However, Knox World Pay offers offline options like mobile SMS to execute any transaction, whether sending or receiving digital currencies. QR codes and physical blockchain-backed bills are other forms of offline payment methods available on Knox. This feature eliminates the pressure to be near the internet to make remittances.

Knox World Pay may be automated and prone to major glitches, which is where the Apollo blockchain comes to play as it’s the first blockchain to deploy database sharding. Splitting the data into smaller components called shards fastens the Knox system so all transactional services will go through successfully without any downtime issues.

Access to financial services is a major barrier that brings about financial exclusions, as mentioned earlier. The case is different now because Knox World Pay aims at banking everyone worldwide. Establishing agents on every corner of the globe is one way Knox will ensure users get exceptional banking services.

Knox agents are responsible for onboarding users and assist them in how to make their deposits. Furthermore, agents can also formulate their sub-agents network, consequently assuring Knox banking services to reach even the underdeveloped and remote regions. This move is in line with its goal of accomplishing the global mass adoption of digital payments.

Knox World Pay is assured of greater success coming at a time when many people are slowly embracing financial technologies. It strives to provide users with financial services, given the huge number of unbanked individuals. Digital currencies will also gain more recognition, along with real-world uses.

Considering security has been a major concern across mobile banking systems, Knox has got that situation covered courtesy of the Apollo blockchain. Once the plan is in motion, Knox World Pay will involve key players in the financial sector, from commercial banks to the merchant community.

Teamo Ebron, a public figure out of Harlem, New York, started going live on Instagram doing his thing. Little did he know how much...
Read more
News

A Blockchain is more focused PR firms are at the heart of the industry, raising awareness for blockchain projects that utilize disruptive distributed technology. S0,...
Read more
News

It is hard to ignore that we are all looking to make a quick and extra buck. This is especially with the corona pandemic,...
Read more