Firefox 89: A real private mode, and a new Look 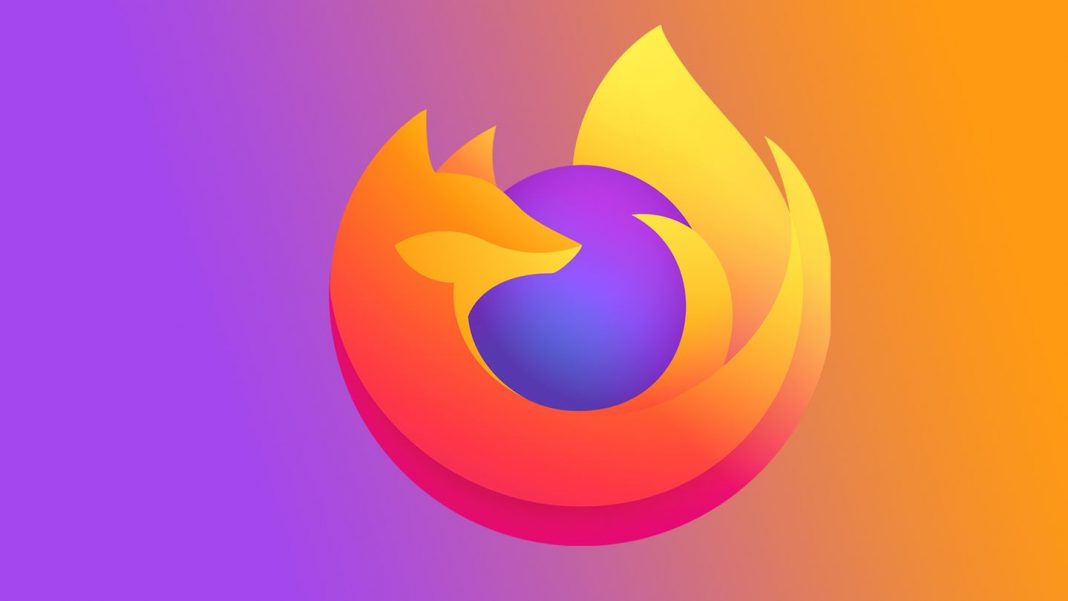 Browser
A real private mode and a new look: that’s what the new Firefox 89 brings

The new update to version 89 should not only make Firefox visually more attractive. The new features are also intended to eradicate one of the biggest weaknesses of Chrome’s big competitor: the Private mode, which is not one at all.

Germany, which was even then Firefox country, when Chrome had long since begun its worldwide triumphal march. But even in this country, the Google browser has long been the first choice. But with new updates and smart features, Mozilla continues to fight for its market share. We present the latest features of the just released Version 89.

The first innovation jumps right into your face at the start: With the update, the complete look of the browser has been revised. Right at the beginning, users are now asked to choose one of the new themes. You have the option to always see the light or the night view, but you can also change the browser according to the system settings. Brand new is the”Alpenglow” theme, which immerses the upper area in a warm rush of colors. The selection can also be changed later in the settings under “Themes and Add-ons”.

The most important innovation, however, are probably the newly conceived tabs. First of all, they are visually redesigned. Instead of being connected like a digital register with the respective content in the style of a file rider, they are now independent and are highlighted as a kind of illuminated button. This not only looks very modern, but also has a practical use. As the first browser, Firefox does not only allow you to see in which tab media are currently playing. If you move the mouse over the corresponding tab, you can mute it right there with a click. In addition, the tab shows directly whether the media is currently playing, is muted or is in picture-in-picture mode.

The active Tab is now highlighted. For tabs with media, the current playback status is displayed, and they can also be muted in the tab. The Alpenglow theme ensures the color transition at the top edge

The menus have also been cleaned up. Although the icons have been given a new, slimmer design across the browser, they have been removed from the main menu altogether. This should contribute to clarity. The menu itself has also been adjusted based on actual usage. Entries that are clicked particularly often are now placed higher up. This should shorten mouse paths. The settings have now slipped to the bottom, the print function to the top.

Pop-ups of websites, such as requests for permission to use microphones, have also been made simpler, it is now clear which website requests the right. During the streamlining, a menu was also completely deleted: In the address bar, you could previously show options for the opened page by clicking on the three dots on the right edge. That was probably underused. The functions have now been split to other menus. The screenshot function can now be found by right-clicking on an area of the website.

One of the most important innovations concerns the handling of “private surfing”. Contrary to what the name suggests, the mode has not been as private as one would expect. Because all cookies were still active, users could be tracked across multiple pages even if they were in private mode. Social networks such as Facebook knew exactly which pages the users had supposedly secretly opened. Now that’s over: With Firefox 89, when you open a private window, the browser’s advanced cookie protection is automatically turned on-making it impossible for websites to track users via other pages.

This” Total Cookie Protection ” function was actually introduced with Firefox 86 in February. Simply put, it assigns each page its own “vessel” in which it can store its cookies. While otherwise all apps reach into the same vessel and can thus also read out the cookies of the other pages, they now only see their own – and can not follow users accordingly after leaving the page. But until now, this was not simply active, users had to turn on full cookie protection manually in the options. With the update to version 89, it now automatically becomes active when starting the private mode.

The new version also considers a typical problem that arises when the cookies are switched off: Websites often do not work correctly. The Firefox option Smartblock should now fix such typical problems even better, the developers promise.

And of course there are also changes in security: Version 89 fixes nine vulnerabilities, five of which Mozilla had classified as high risk. However, one of the gaps only affects the Android version. There the password manager could be tricked. For the other vulnerabilities Mozilla reveals only a few details, for some of the vulnerabilities the memory management was changed, probably attacks were possible via this way.