Corona: Lisbon is sealed off due to the spread of the delta variant 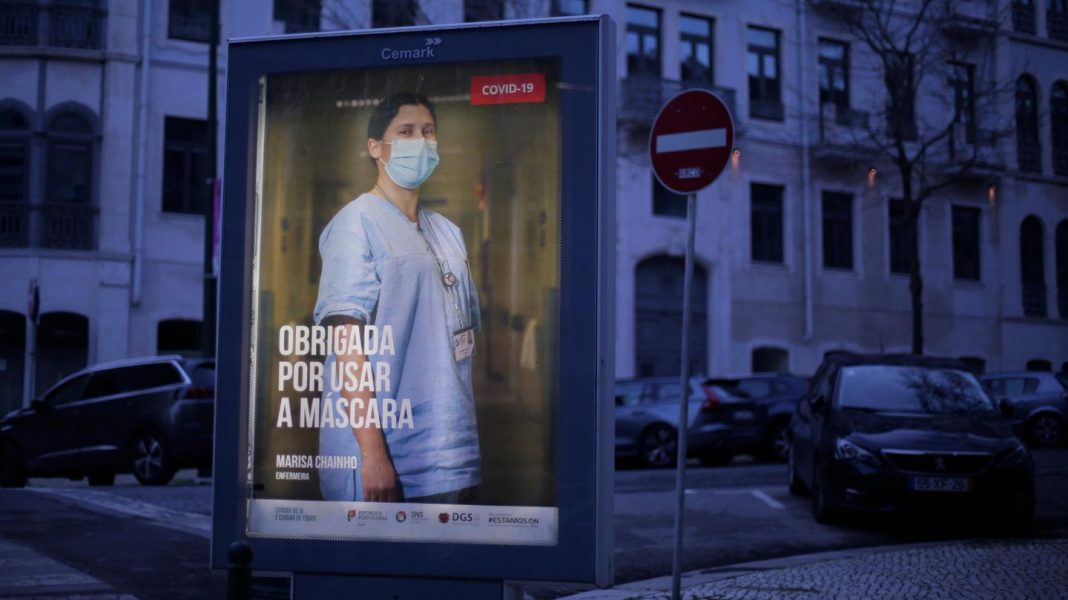 New corona alarm in Lisbon: The Portuguese government is shutting down the capital over the entire coming weekend. The delta variant spreads there at a great pace.

Lisbon will be sealed off for around two and a half days due to a worrying increase in corona infection cases. From Friday afternoon (16: 00 CEST) to Monday morning (6: 00 CEST), the 2.8 million inhabitants of the Portuguese capital are only allowed to leave the Greater Lisbon area for good reason, the government announced on Thursday. Foreigners will only be allowed to enter in exceptional cases.

With 928 new infections in 24 hours, Lisbon recorded its highest figure since February 19 on Thursday. This was around 75 percent of all cases recorded in Portugal (1233). However, only around 27 percent of Portugal’s 10.3 million citizens live in the” Metropolitan Area ” of Lisbon.

In Lisbon, the delta variant of the coronavirus, initially discovered in India, is currently spreading relatively strongly, said Presidential Minister Mariana Vieira da Silva. “It is not easy to take such measures, but they seemed essential to us so that the situation currently prevailing in Lisbon does not spread to the whole country,” she stressed.

The former hotspot Portugal had successfully fought Corona in winter and temporarily had one of the lowest values in Europe in spring. The state of emergency to contain the pandemic had therefore ended on 1 May after five and a half months. However, the nationwide 14-day incidence increased from 55 to 87 within a few weeks, according to the EU authority ECDC.