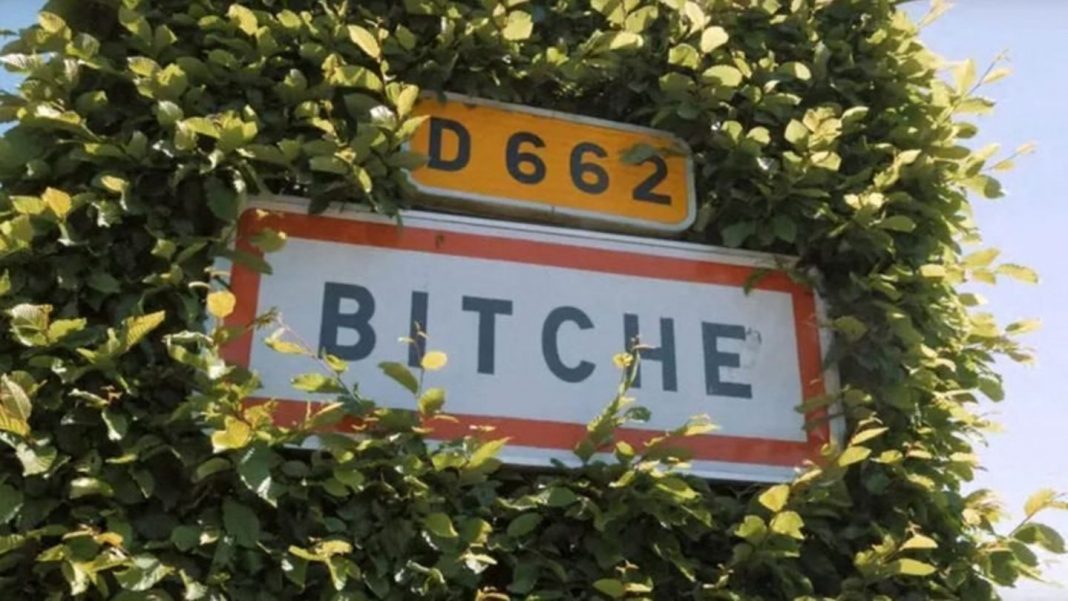 Confusion with swear words
By Ville de Bitche to Devil’s Dyke: How Facebook’s algorithm cities and sites is annoying

Mayor Benoît Kieffer not amazed: in mid-March, Facebook had blocked the page of his city “Ville de Bitche” all of a sudden. A mix-up, as now turned out – and it’s not the only one.

Mark Zuckerberg is coming to visit soon to Bitche? The mayor of the French population of about 5,000 community, Benoît Kieffer, has invited the Facebook boss, anyway. The Reason? The site of the city of “Ville de Bitche” in the social network has been blocked, a few weeks ago. On Tuesday afternoon, it was unlocked again. The city of suspects: the algorithm of Facebook Bitche sound”,” well-a bit too much like “bitch”. The English swear word “bitch” is used in a derogative way for women, in German it means bitch, bitch.

“We protested and tried to contact Facebook in various ways,” said the city in the Département of Moselle, close to the border with Germany in a message. Facebook had informed that the page is in breach of the applicable terms of use. He had asked Facebook a number of times to unlock the page, reported the mayor Kieffer. Unnerved, he was finally the new page “Mairie 57230”. The brittle but harmless Name contains the French word for town hall the postcode of the municipality, which is located in the administrative district of Moselle, on the border with Germany, and for your citadel from the 18th century. Century is famous for.

On Tuesday afternoon, three weeks after the lockdown – finally came the good news: Bitche is back online. The chief of Facebook France have apologized for the inconvenience, the city and said that the page had been blocked due to “erroneous analysis by our systems”. Insults like “bitch” would be automatically locked.

The residents of the historic site of Devil’s Dyke and Plymouth Hoe in the UK can confirm. Facebook hypersensitive hatred filter made it impossible not to mention these places in the counties of Sussex and Devon in the network, reported the British newspaper “The Guardian” a few weeks ago.

Devil’s Dyke means a dam or channel of the devil translated. The Name of the arrow-slit-shaped valley comes from a legend that says that the devil’s ditch, personally, with an axe and a water to the sea in the mountain had struck. Dyke is also a derogatory term for a homosexual woman – and, therefore, on Facebook taboo.

Plymouth Hoe is the Name of a popular waterfront promenade with a Park in the port city of Plymouth and one of the most famous sites in the British seafaring history. Sir Francis Drake is said to have a game of boules played, before he left to fight against the Spanish Armada. To the Displeasure of Facebook Hoe but also a whore, a slut, a hooker – letter words does not condone the network. Local residents, who used the terms that were according to the Guardian, to the sight of the algorithm, because of this assumed, incorrectly, that they would spread anti-women Remarks.

In this case, the Social Media company later apologized for his mistake and promised to take steps to ensure that residents and visitors can exchange in the future, with impunity, the famous landmark of Devon.

The residents of a famous village in the municipality of Tarsdorf, in upper Austria, on the other hand, even without a Facebook-Blockade’t want to be in the compromising name of their home. Annoyed by word of jokes, the media frenzy and, above all, of the signs-thieves you to be baptized in November of last year, 100-souls-village – of “Fucking” in “Fugging”.

Share
Facebook
Twitter
Pinterest
WhatsApp
Linkedin
Previous articleEruption of the volcano of St. Vincent: ash, covered in mud, Caribbean Islands
Next articleSputnik V is to be Russia’s newest Export-Coup – the Land of self-inoculated, however, hesitant