Bitcoin: police must return dealers over a million euros in cryptocurrency 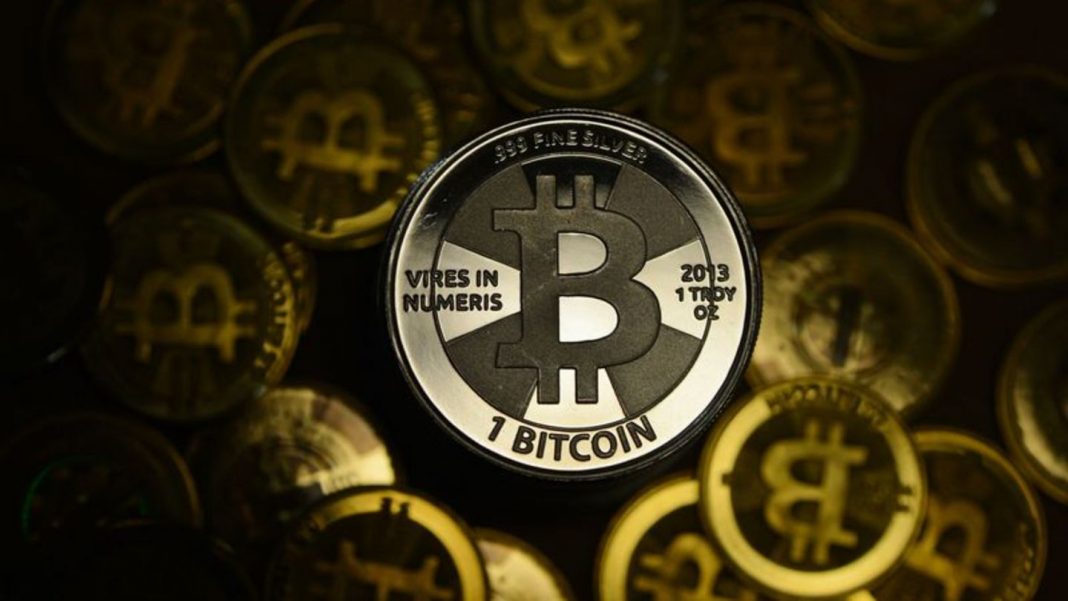 Sweden
“This is all very unfortunate”: police must return dealers over a million euros in Bitcoin

When criminals are convicted, the illegally earned money is usually gone. A Swedish dealer has now become rich again in prison. Guilt is a mistake in taking evidence.

Those who get rich with illegal business, it remains after conviction only in exceptional cases. In Sweden, a convicted dealer is now being handed back more than a million euros in Bitcoin. The problem: the value of his illegal trades had been stated in monetary value and not in Bitcoin. And the cryptocurrency has since gone through the roof vigorously.

“This is all very unfortunate, in many ways, “prosecutor Tove Kullberg told a Swedish radio show, according to The Telegraph. Her mistake: she had argued in court for seizing the profits from the defendant’s illegal business. The figure was 1.3 million Swedish kronor. “This has consequences that I could not have foreseen at the time,” said the prosecutor.

Because although the court was right in their argument, the dealer will now get the largest part of his proceeds handed over again soon. Seized were 36 Bitcoin. When these were then auctioned to convert them into fiat money, but three were already sufficient to reach the sum stated in the judgment. The rate had increased tenfold since the trial. But the guilt of the convict is thus settled. And the remaining 33 Bitcoin in the current value of 1,37 million euros must be handed back to him.

The fact that the money was demonstrably earned illegally does not matter. The amount mentioned in the judgment counts. “The lesson we have to learn from this is that the profits from the crime should have been set as 36 bitcoin. Regardless of how much the Bitcoin was worth at the time,” Kullberg said.

Actually it cannot be blamed for development. It was one of the first cases in Sweden involving loot in cryptocurrencies, she did not have a precedent to rely on when stating the value, she stressed. “We really should invest in appropriate internal training for the public prosecutor’s office,” she is convinced. “Cryptocurrencies will play an increasingly important role. The more we know about it as an organization, the fewer mistakes will happen to us.”