Apple: A single mail shows why the company ticks differently than Google or Microsoft 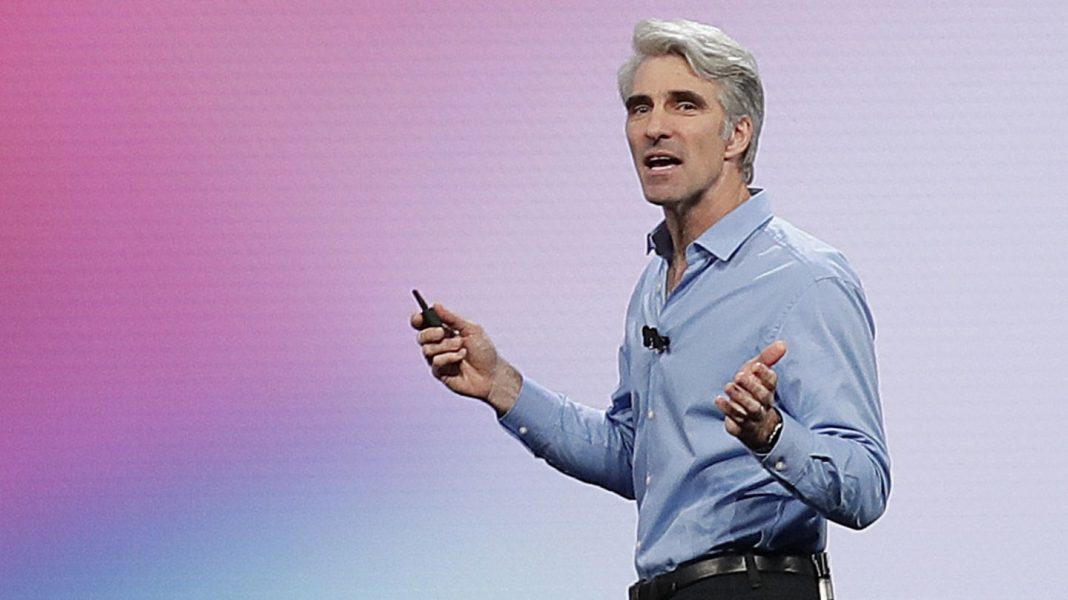 Performance, or privacy
A single mail shows why Apple ticks completely different than Google or Microsoft

Building the largest app system in the world, including top games and even Windows, all about the cloud-this was the proposal Apple’s software chief had on the table in 2017. And smashed him off. The reasoning clearly shows how the group differs from its biggest competitors.

It was a completely revolutionary vision for the time: instead of calculating apps, games and data on your smartphone or laptop, you could also lift everything into the cloud – and thus expand all Apple devices into a single, powerful system that can handle even the most demanding task. This was suggested by a team leader in 2017. But software chief Craig Federighi refused.

The landmark decision was announced in the context of the court battle with the “Fortnite”developer Epic Games. Apple would have had the option at that time to buy LiquidSky, the first service that successfully offered high-quality games via the cloud. But Federighi apparently didn’t think much of the vision.

This can already be seen in the tone of his mail. “I don’t know where to start,” he writes in the second sentence of his answer to the proposal. And then goes straight to the point: “You are proposing a massive shift in the way we provide computing power to our customers, apparently driven by an opportunistic takeover opportunity.”The proposal would perhaps make sense for the competitors. “But hardly for Apple.”

The suggestion sounds quite interesting: with a cloud platform based on LiquidSky, you could stream all apps directly to the end device, suggests Manager John Stauffer. The devices would thus be virtually reduced to a player, but on the other hand could play any demanding software such as complex games or computationally intensive programs regardless of the hardware. “It would be the world’s largest app ecosystem,” enthuses Stauffer. And its size would potentially also attract developers who otherwise do not offer programs for the individual Apple devices.

But Federighi does not want to share the enthusiasm. On the one hand, he questions LIQUIDSKY’s ability to implement the proposals at all. On the other hand, he also thinks very little of the proposal itself. “We can now go through this point – by-point and see if 1) Apple wants to prioritize this area and 2) streaming the user interface is our preferred approach,” he explains-but then rather leave it at the same time. “If I just fly over the list, the answer is no,” he mercilessly dismisses the idea.

The fact that the software boss of all people rejects the proposal so harshly may initially be irritating. In fact, it fits perfectly with the Group’s approach to software and cloud services, which Federighi has repeatedly shared. While competitors such as Google and Microsoft operate their artificial intelligence and more and more of their services on the basis of cloud calculations and the use of user data required for this, Apple has in recent years increasingly distanced itself from this approach.

Colorful, slim, extravagant: these are Apple’s new ideas in pictures 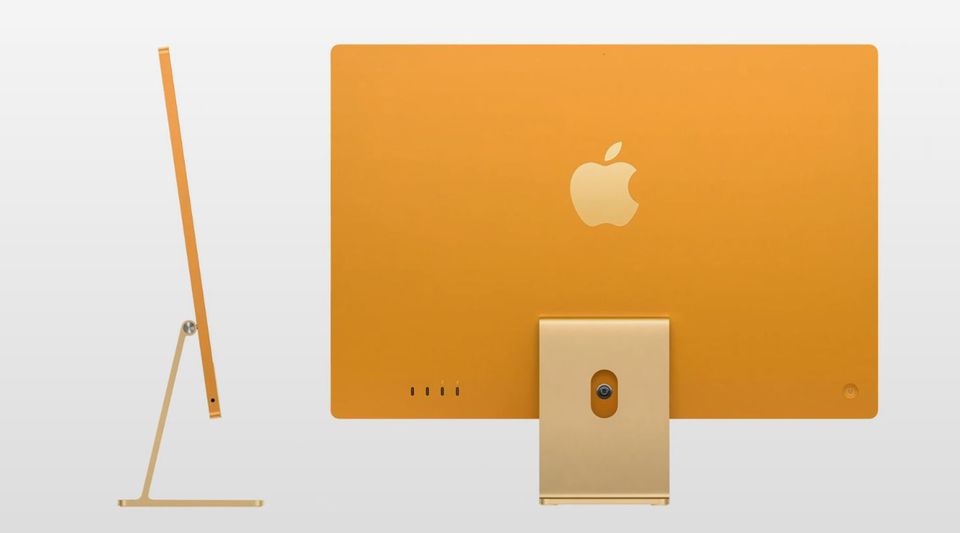 “We use all possible technical means to collect as little data as possible,” Federighi explained in May 2019 in an interview with the star. “They should stay on the devices. And if you have to go to the cloud, only you should have the key to unlock, not us.”This could also prevent governments from having the data released by cloud providers.

Today, Apple represents this argument even more strongly. In recent years, the Group has increasingly emphasized the protection of privacy as a unique selling point and reason to buy. While Microsoft and Google, for example, make their money from software and the processing of user data and offer hardware only as a side business and access point, Apple, despite its growing focus on the service sector, is primarily a hardware company that uses software only to enhance the user experience of the hardware.

This also comes out in another reason, which Federighi leads against the app streaming. “Our push into even more powerful processors for iPhone and iPad, as well as Olive, leaves such a strategic reorientation even further against what we offer as added value for the customer,” he writes. In fact, Apple has been able to set itself apart from the competition with its self-developed smartphone processors since 2017, with the computer chip M1 introduced last autumn-which, according to some observers, also hides behind the mysterious code word Olive in the mail – also succeeded in the computer sector.

If Apple were to start streaming its entire ecosystem only to the devices, this might be advantageous for the service division, but it would certainly be a disadvantage for the hardware division. Because: why should you buy a new smartphone or tablet at an expensive price, if the old one would receive exactly the same performance via cloud calculation. Quite apart from the numerous problems of cloud streaming services with connection problems and transmission latency.

The further fate of LiquidSky should not be a reason for Apple to question the decision at that time: the company was ultimately bought by supermarket giant Walmart. And the game streaming service ceased barely a year after Apple’s mail exchange. Other companies have entered the market for this – Google, Microsoft and Amazon.