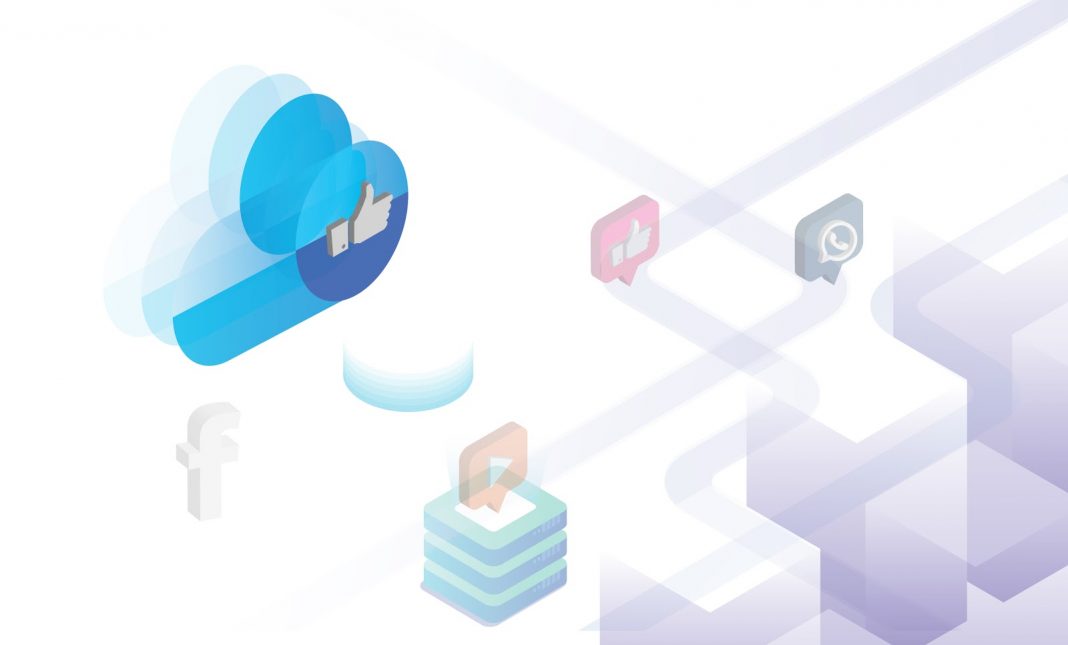 Stratus, the newest addition to the world of social media, went live in late November. The social network aims to break the chain of incompetence among existing social media websites. These issues include information leaks, vulnerability to hacking, censorship, and over-reliance on independent fact-checkers.

Although the platform’s unveiling came with multiple features, it is just in the first of four phases yet to be released. The first phase introduces functions from Medium, PayPal, Twitter, and Facebook. The remaining three phases will bring in a host of additional services that will offer alternatives to popular websites like TikTok, Upwork, Linked In, Instagram, Coinbase, and several others.

While unveiling Stratus on Twitter, Apollo Fintech CEO Stephen McCullah reiterated his network’s focus on ending censorship. He believes that everyone on social media has a right to speak freely without fear of reproof, which often takes the shape of a complete account ban.

McCullah addressed how existing Big Tech forums like Twitter and Facebook steal and track users’ data, which they often sell to third parties. McCullah assured the world of social media that Stratus would not engage in data mining for profit. The social platform also promises to give full control to its users; only they can decide what to do with data belonging to them.

Stratus plans to centralize all the services currently available on mainstream platforms such as Instagram, Facebook, WhatsApp, and Youtube into one ecosystem. This move will eradicate the need for people to open several accounts to access a diversity of features.

Stratus also integrates high-tech mechanisms to protect user data from getting leaked, tracked, or stolen. It utilizes blockchain technology leveraged from the Apollo Blockchain, which incorporates military-grade encryption and database sharding. These two technologies combine to eliminate any possibility of security breaches on Stratus accounts.

The current social media world is also grappling with censorship, where popular Social media platforms incorporate algorithms to choose what gets viewed or aired. They restrict comments to any content they view as dissident, controversial, or politically incorrect, often taking down or banning views and opinions that they dislike.

Stratus gives each user the power to speak their minds and view the content they want without interference from fact-checkers. The platform is genuinely censorship-free and offers users the unrestricted ability to decide what is best for them, not content filters and moderators.

The Stratus network has numerous ways for merchants and influencers to make money. A Stratus account comes with a digital wallet that can send and receive payments in several digital currencies.

Traders can advertise their goods on the marketing hub present on the platform and perform peer to peer transactions without the need for a third-party payment application.

The youth has taken over the rap game, and Lil Benny is the next one up. The 18 year old rapper from New York...
Read more
News

New Label Making An Impact In The Music Industry

“For the people, For the streets”. VYBE Entertainment is a full-service music publishing and entertainment label. One of the faster-growing labels coming out of...
Read more
News

After only three years in the content creation industry, Stefan Thurairatnam has managed to earn a reputation for himself as a marketing expert and...
Read more