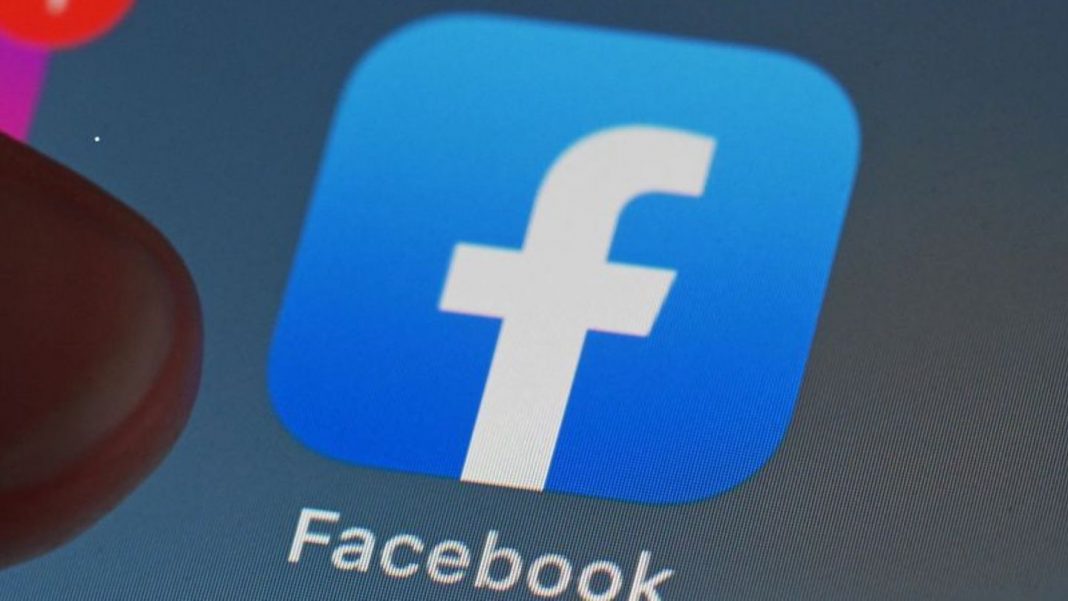 It is another step against Hatespeech on the net: Facebook has announced that in the future, German-speaking users who search for terms related to the Holocaust will also see an information website.

Facebook users who search for terms related to the Holocaust in German will be recommended a website with detailed information about the genocide of the Jews.

The world’s largest online network and the World Jewish Congress (WJC) announced Thursday that their collaboration will be expanded to more languages.

The Website AboutHolocaust.org was jointly developed by the WJC and the UN Organization for Education, Science, Culture and Communication (Unesco). The site has been proposed since the end of January for English-language searches on the Holocaust or its denial. Over the next few weeks, twelve languages will be added – including Arabic, French, Polish, Russian, Spanish, Portuguese and Farsi.

Facebook had long tolerated Holocaust denial-which is illegal in Germany – in other countries, citing freedom of speech. Only last October it was banned after debate and criticism. Founder and CEO Mark Zuckerberg justified the rethinking at the time with an increase in anti-Semitism.

Zuckerberg drew criticism three years ago when he said in an interview that he still did not want to ban contributions by Holocaust deniers from the platform in principle. He himself is Jewish and finds such statements deeply offensive, he told the technology blog “Recode”at the time. “But in the end, I don’t think our platform should take that down because I think there are things that different people are wrong about. I don’t think you’re intentionally wrong.»

At Thursday’s announcement, WJC President Ronald Lauder now paid tribute to Facebook’s efforts to remove hate speech and support the spread of knowledge about the Holocaust. “I encourage other social media platforms to follow the example of how to use their technology to spread truth.»