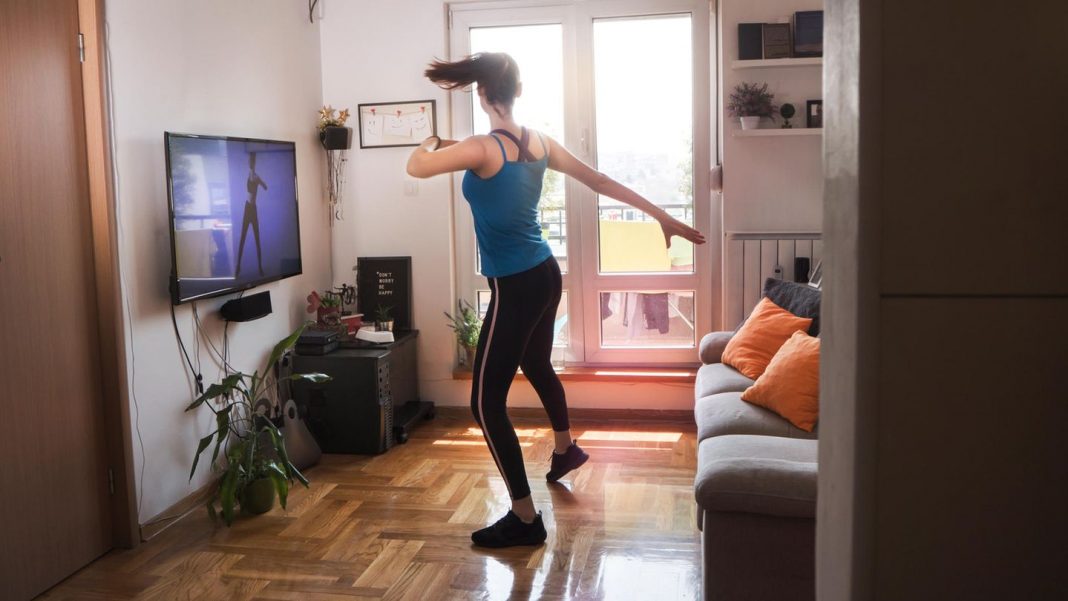 Playing sports requires motivation. However, this is often missing, because the cozy sofa and the Netflix button on the remote control seem more tempting. For sports muff, playful movement can be a solution. After all, fitness games provide exactly the motivation that is sometimes lacking. The movements are embedded in a playful framework and are immediately rewarded with player successes. Nintendo offers a wide range of sports games for the popular Hybrid Console Switch to.

Fitness games for the console are ideal for integrating more exercise into everyday life. In the home office, you can easily install small breaks to get up and move from the workplace. This not only clears the head, but also prevents back problems. However, if you want to train specific muscle parts, you can not replace an individual training plan with the digital games. For those who just want to work up a sweat, the sports games offer a good offer.

Nintendo offers various fitness games. You can decide whether you prefer boxing, dancing, or playing tennis. In most cases, for the games you only need the Joy-Cons the switch console. Exception is Nintendo’s Ring Fit Adventure.

Instead of the classic Joy-Cons, play with a ring called Ring-Conin which they put the Joy-Cons. The fitness exercises vary and are therefore suitable for a full body workout that makes you sweat. Use squats, sprints or sit-ups to beat your opponents and level up. Predetermined and personalized Workouts without role-playing elements are also part of the package and provide variety.

“Just Dance” has tradition, because the game has been around for a long time. It is suitable for you if you like to listen to music and dance to it. The fun is clearly in the foreground — but some coordination talent should also be present. With the help of the Joy-Cons, “Just Dance” recognizes the movements of the players. It is especially fun when you compete together with other players.

The name says it all, because the game “Arm” demands your arms. The fighting game takes you to an arena where you take on the role of a fighter whose arms can be thrown away by springs. In addition to various modes, the game also offers personalized attacks and thus provides a lot of playful variety and movement. “Arms” is played like” Just Dance ” over the Joy-Cons.

The well-known game “Fitness Boxing” has already a successor, so you have the choice between first and second version. In the latter game, you will be provided with a digital trainer. They fight their way through the game to well-known pop songs, mainly training the upper body and arms. To detect the player movement, “Fitness Boxing” mostly uses the Joy-Cons in the hands of the players, but occasionally also queries movements of the whole body.

Who is fast, has “Mario Tennis Aces” good chances. You slip into different roles and have to compete strategically cleverly in the tennis match against other players. In tournament mode, players can duel worldwide. There are even game accessories in the Form of Racketin which you can put the Joy-Cons. However, these do not come from the manufacturer Nintendo, but are offered in various online shops. The accessory is not necessary, but it makes something visually.