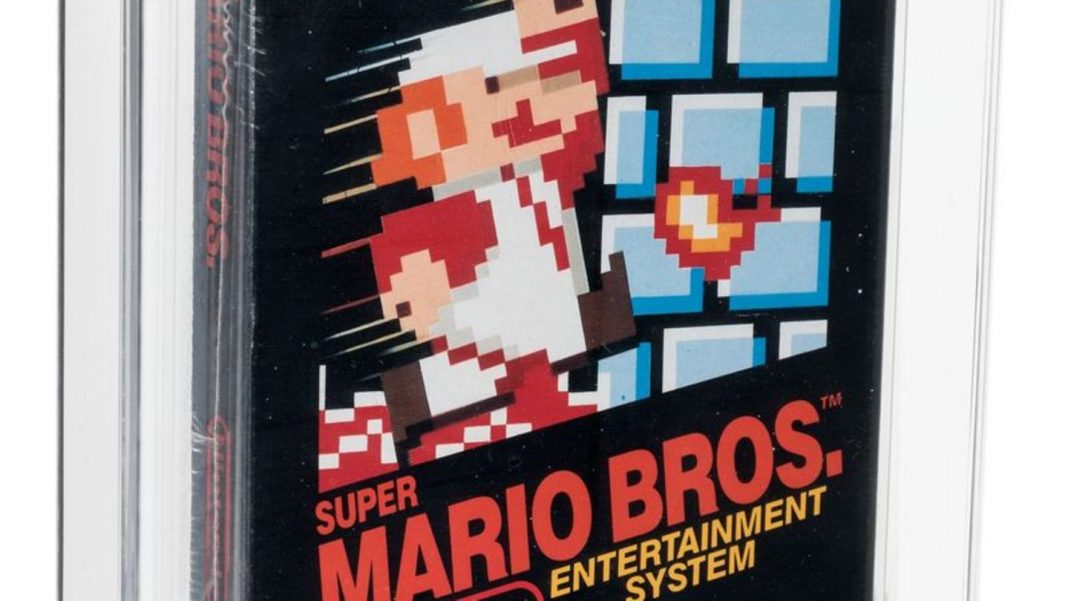 As a “Super Mario Bros.” 36 years ago and it came on the market, put shoes in the “Gaming” in the children. A particularly well-preserved specimen of the classic came now for a lot of money under the Hammer.

This is a world record for a video game at an auction, according to the auction house, Heritage Auctions on Friday (local time), Texas, Dallas.

Heritage auctioned a similar game in the previous July for the then record sum from 114,000 dollars. The Japanese company Nintendo had brought the now world-famous video game “Super Mario Bros.” to the market in 1985.

The now auction Nintendo classic has been in extremely good condition, with a shared Heritage. The video game was purchased in 1985 as a Christmas gift and then for 36 years in a drawer missing. “The whole time was on the bottom in my office Desk,” said the game’s owner, who wanted to remain anonymous, according to a statement. Only this year he was pushed out.