iPhone 13, iPhone 13 Mini and iPhone 13 Pro: this is known to Apple’s upcoming iPhones 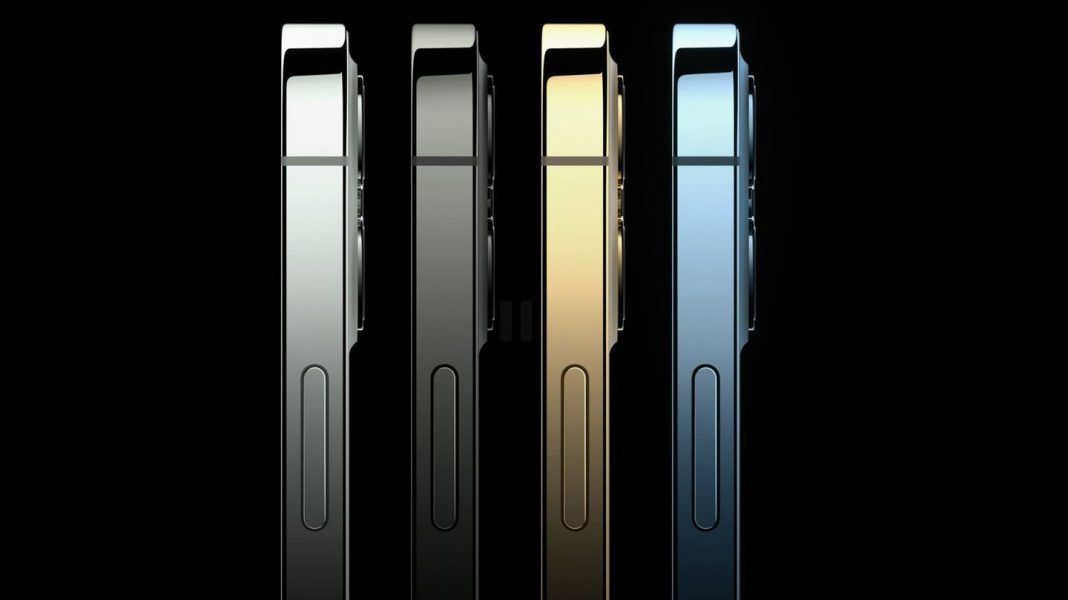 In the next few weeks, Apple will introduce the iPhone 13. The rumor mill has been bubbling for a long time. And also spits out more whimsical possible features. The upcoming iPhone is already quite promising.

That a new iPhone will come in the next few weeks can be considered almost certain. But to the details of the probably unsurprisingly named iPhone 13 device still rankles many rumors. The latest: The iPhone should be able to make calls and text even if it has no reception-and support a satellite connection. Here’s what else is rumored about the upcoming iPhone.

Satellite support would sound outlandish-if it came from another source. But the analyst Ming-Chi Kuo has been able to show an astonishingly high hit rate in iPhone forecasts in recent years through sources in supplier circles. According to his information, a special Qualcomm chip should enable the iPhone to connect to so-called LEO satellites, which orbit the Earth in particularly deep areas of orbit. This would make it possible to start phone calls or an Internet connection even if mobile networks are not available at the respective location.

Classic calls without a provider, however, do not exist with this method: Even the satellite operators basically need a contract for use, but according to Kuo, many work with classic mobile operators and could possibly be used by customers at no extra charge. If you believe the usually also very well-informed journalist Marc Gurman, Apple should be about something else anyway: According to its sources, the group wants to make the iPhone capable of emergency calls in emergency or crisis situations even without reception.

Evolution instead of revolution

As for the other equipment, so far nothing indicates a radical departure from Apple’s recipe for success. After a redesign with the iPhone 12, the group continues to use the basic look of the extremely successful model largely unchanged this year. The edges remain angular, the back flat. There are changes especially in two details, but they are still eye-catching. According to leaked images, for the first time since the introduction with the iPhone X, the front camera recess, the so-called notch, is shrunk. But the camera bulge on the back grows to make room for the larger lenses. Both elements ensure that the iPhones are immediately recognizable as new devices for connoisseurs.

As for the case sizes, Apple remains with those of the iPhone 12. Again, there will be a mini model with 5.4 inches display diagonal, a regular and a Pro model with 6.1 inches and a Pro Max with 6.7 inches. This is quite surprising: according to numerous reports, the mini model is said to have sold significantly worse than expected. But apparently good enough to develop a successor.

With the displays themselves, however, there should be an innovation. Last year, there were rumors that the iPhone 12 should be able to display 120 frames per second, but then the feature did not come. With the iPhone 13, Apple should now plan it for the Pro models. For this, Samsung’s LTPO technology, which is also used in the Galaxy S21, is probably used. It makes it possible to adjust the refresh rate to the respective screen content. This makes supported videos and scrolling smoother, but static content with fewer images. This reduces the battery load. This is not entirely new: The increased frame rate is not only found in many Android smartphones,but also in the iPad.

Probably the most important innovation can be found in all models: As often, if the design does not change, Apple relies above all on the camera to convince the customers. This is to be done in several ways. On the one hand, Apple could now install its improved image stabilization with the name Sensor Shift, which was previously only found in the iPhone 12 Max Pro, in the other models. In addition, the ultra-wide-angle camera is to be revised and now deliver better images even in poorer lighting conditions.

Innovations are also expected for videographers. According to reports, Apple’s strong portrait function should now also be usable in video recordings, although unfortunately only in the Pro versions. With numerous recalculations, Apple now wants to improve the image quality of videos, as it is already known from the Prores mode for photos.

Moving snapshots: These photos show impressively what is possible with smartphones today 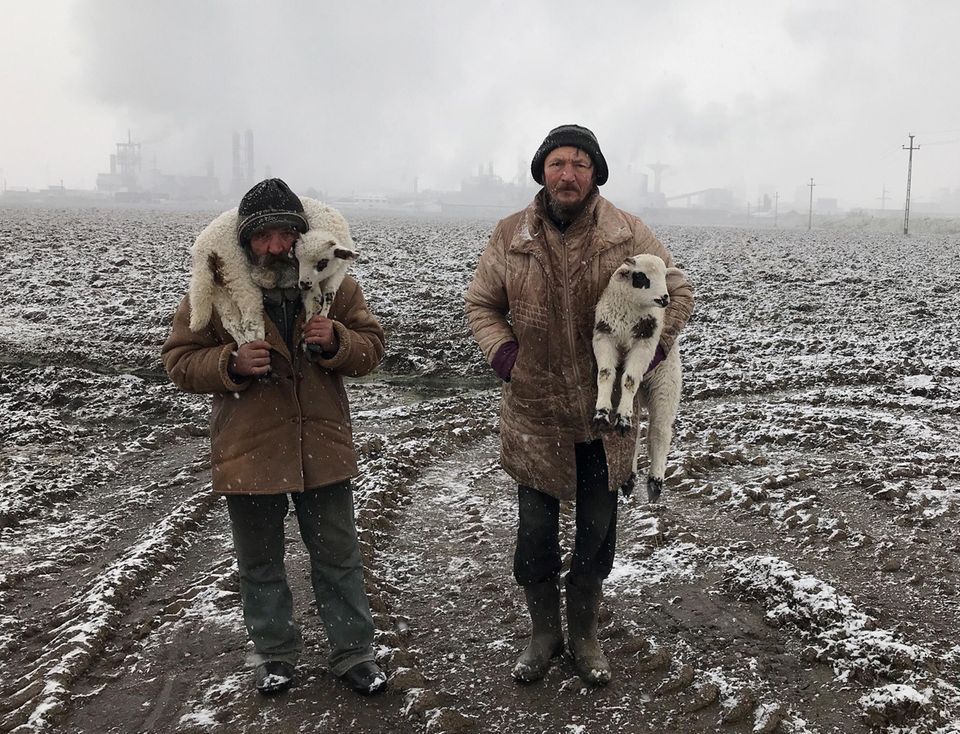 The A15 processor should make this possible. In recent years, Apple had made impressive leaps in computing power from year to year, and the iPhone 13 will probably add a lot more power. The more computing power should now finally make possible the numerous recalculations for photos and videos, which were previously simply not feasible due to lack of performance.

An iPhone without connectors?

Some observers expect a rather radical step: Apple could for the first time completely do without connectors and even remove the Lightning port at the bottom, they believe. The iPhone should then only be charged via the Magsafe magnet connection in the back. With faster charging technology and more battery capacity, the change should be made palatable to users. Initial ideas for eliminating the last physical connection had already existed in the past, but at that time the wireless charge was not far enough.

In terms of price, Apple should be based on the previous models, which should mean an entry from 799 euros.

When exactly the iPhone will appear, it is not yet known. If you take the last few years as a yardstick, a performance in mid-September is likely. The start of sales then usually follows in the week after.