Airlander-successor of the “Hindenburg” to be built in series 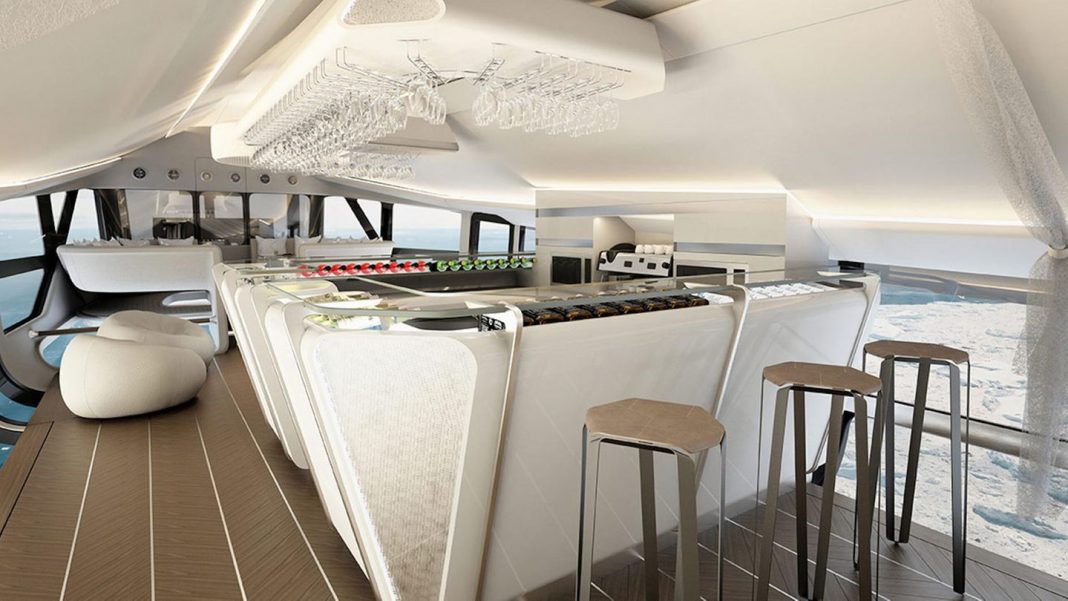 The airship Airlander reports back. After flights with a prototype, the production of airships for 100 passengers is now scheduled to begin. Ten units are expected to be in service in 2025.

Air transport is under pressure. The debate on domestic flights has shown this once again. The high CO2 pollution and the extensive tax exemption of kerosene are difficult to convey. In addition, car traffic is changing and turning away from fossil fuels. An electric car can be powered by renewable energies. But while hundreds of thousands of electric cars are already in operation, air transport has so far lacked environmentally friendly alternatives , if one disregards theoretical visions.

An exception is the company “Hybrid Air Vehicles”. The British firmly believe in the return of the airship. Their airlanders are said to cause only 10 percent of an aircraft’s CO2 emissions. And this is not a feat either. In contrast to the aircraft, a light gas provides lift for an airship, the engines are only necessary for progress.

By 2025, ten airships will be produced, each capable of carrying 100 people. Unlike the Zeppelins, the airlanders are so-called blimps. They do without an aluminum frame, they are, as it were, gigantic balloons in an elongated shape. Also, the Airlanders are not intended for intercontinental travel like the Hindenburg, they should take over the regional traffic, because for the long distance the Airlanders are much too slow. So slow that an ICE would rush away from them.

Living in the transit zone

When the airport becomes a prison: DJ stuck in the transit area for weeks

Really they are suitable as an alternative to ferry traffic and for flights to otherwise inaccessible places. The company indicates as a possible route the route from Barcelona to the Balearic Islands, the airships should be able to cover them in about four hours. CEO Tom Grundyder then compares the Airlander to a “fast ferry”. He says: “This is not a luxury product, but a practical solution to the challenges of the climate crisis.”In addition to the climate aspect, the airships should also score points with their special travel experience. The first airship will then also go to the Swedish luxury travel company OceanSky Cruises, with which trips over the North Pole will be possible.

The dream of eternal flying – this drone never has to land

Originally, the airships were designed for the military. Blimps are used there because they can stay in the air for almost any length of time. Today, however, drones compete with them in this field, which can also take off for a long time in gliding flight. An advantage of the airlander remains that an airship does not need a special airport. It can land on any flat surface, requiring only minimal installations. An Airlander also does not make noise, only the rotors driven by electric motors hum quietly. So the airship could also land on a field in the city.

So far, a prototype exists. During a test flight in 2016, he was involved in an accident when an overhead line was struck. A fiery end like the” Hindenburg ” the Airlander can not experience. The cells are filled with Helium and not with the explosive hydrogen.

Share
Facebook
Twitter
Pinterest
WhatsApp
Linkedin
Previous articleIce Hockey World Cup: Germany under pressure after defeat against Finland
Next articleAn inspiring book “Beyond the Mouth” – Innovative Dentistry Through Holistic Lens, has recently been released and is sure to become a trendsetter in the Dental Industry